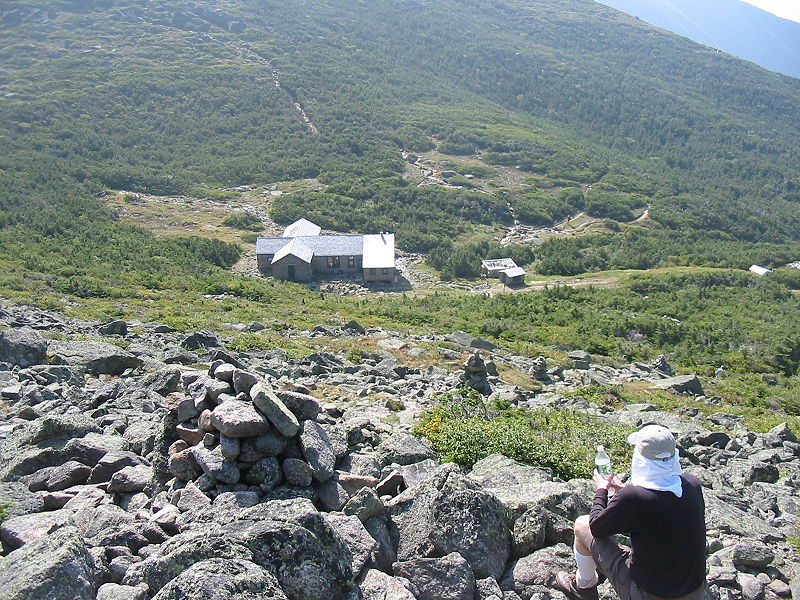 ChicagoTribune.com: In 1876, 39 avid “trampers” met in Boston and created the Appalachian Mountain Club, a nonprofit organization dedicated to hiking in the White Mountains. Covering more than 750,000 acres in northern New Hampshire, this national forest is home to more than 1,000 miles of both talus-covered and soft stream-laced paths, including a good 117 miles of the Appalachian Trail. Many of the people in the room for that fateful meeting had climbed in the Swiss Alps and thus had firsthand knowledge of high-Alpine huts, mountain retreats for backpackers. They were eager to design this exact type of lodging in the United States for the increasingly popular sport.

Twelve years later, the stone Madison Spring cabin opened in a col between Mount Adams and Mount Madison. Under the tutelage of Joe Dodge, the determined founder of the AMC hut system, seven more high huts would be built in the Whites over the next 50 years. (READ MORE)