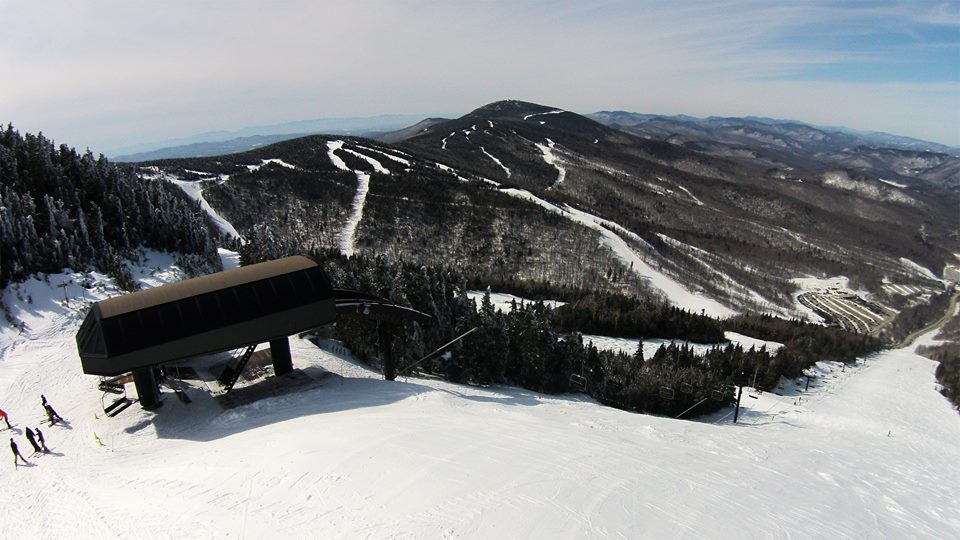 For the first time in a quarter of a century, World Cup ski racing may be coming back to New England in 2016.

The U.S. Ski and Snowboard Association, along with its resort partner Powdr, Corp., has proposed an Audi FIS Ski World Cup at Vermont’s Killington Resort. The submission comes after years of work by the USSA to find an opportunity to bring World Cup ski racing to the most populated region of the country.

The proposed November 2016 World Cup would include women’s giant slalom and slalom races. Among the athletes could be U.S. Ski Team superstars Julia Mancuso, Mikaela Shiffrin and Lindsey Vonn. If accepted by FIS, the dates would be November 26-27, 2016, Thanksgiving Weekend. The race would fill the weekend traditionally hosted in Aspen during the season in which the Colorado resort is holding the World Cup Finals in March 2017.

The bid and World Cup calendar likely won’t be finalized until next June.

If Killington hosts the event, it would be the first World Cup in the eastern U.S. since 1991, when the U.S. Ski Team’s Julie Parisien won the giant slalom at Waterville Valley, New Hampshire.