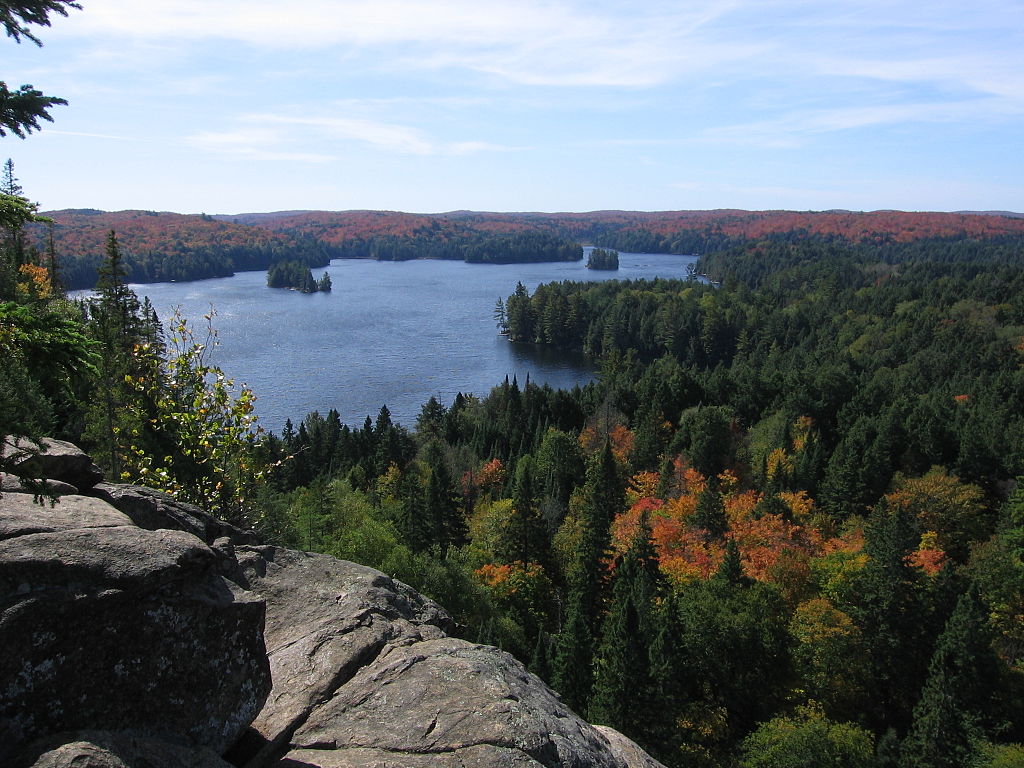 The view from the Cache Lake Lookout in Algonquin Park. 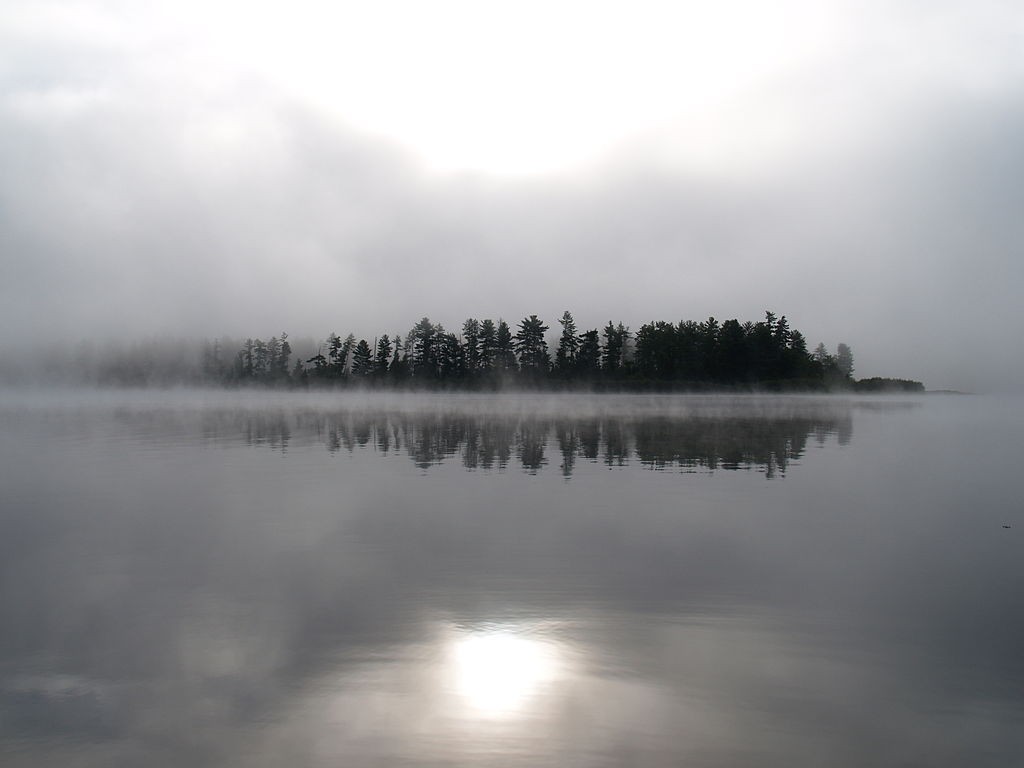 According to an article on GananoqueReporter.com, the group Algonquin to Adirondacks Collaborative says the nature trail would initially follow existing trails, roads and public right-of-ways. 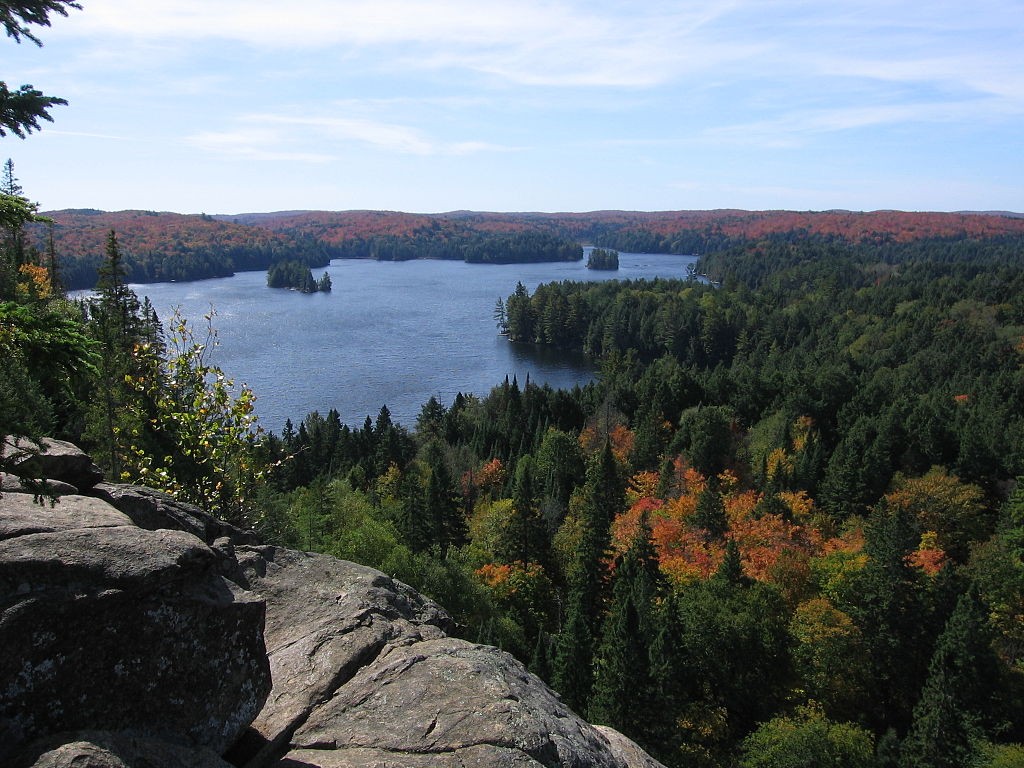 The view from the Cache Lake Lookout in Algonquin Park.

The group envisions the trail as one where people could walk, bicycle on some sections, snowshoe, ski and maybe even paddle in places. At the beginning, the travelers might have to share some trails with snowmobiles and ATVs, but group officials say their aim is to eventually have a non-motorized vehicle route.

Group officials say they’d like to see portions of the trail opened this year, but expect the entire trail to take years to complete.

Read about plans to create a trail connecting the Adirondacks to Algonquin Park. 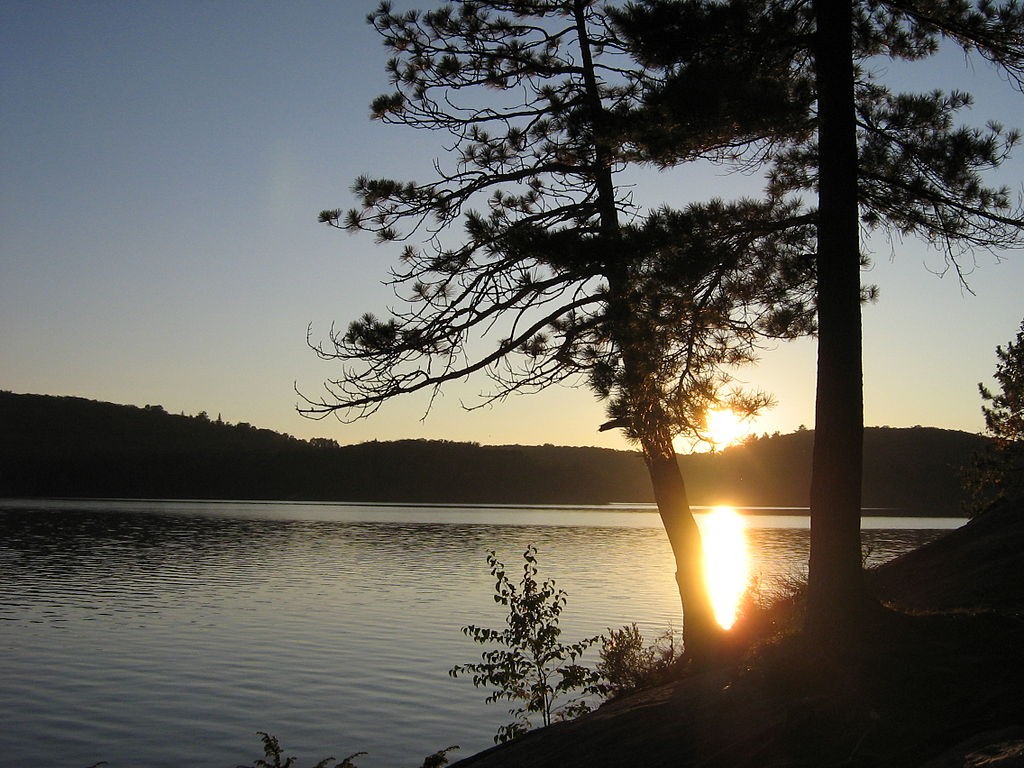