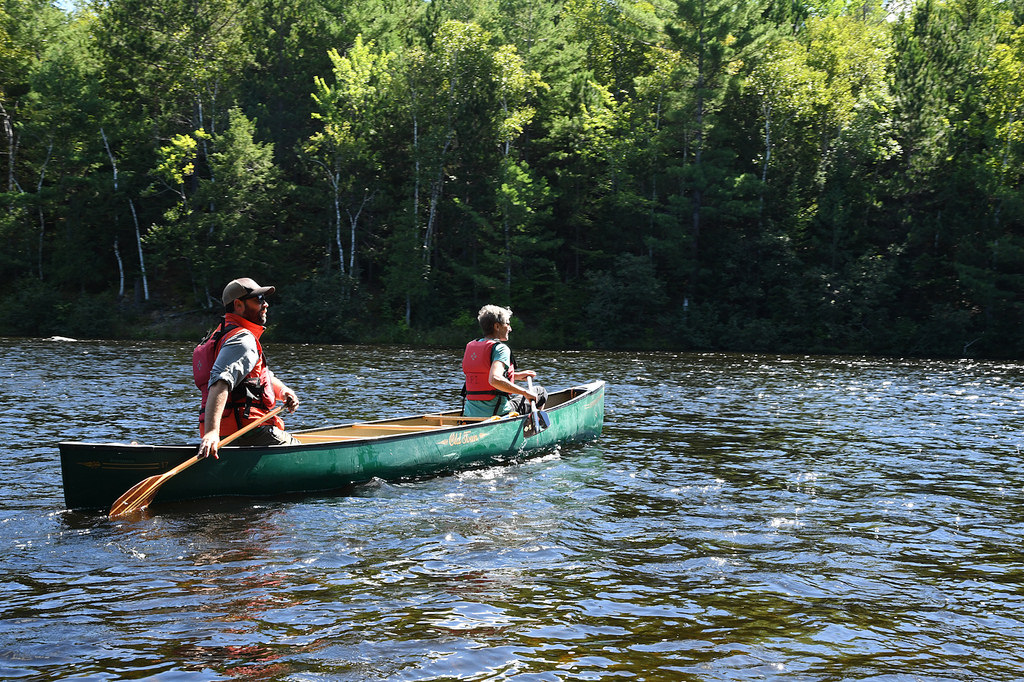 An organization funded by a millionaire philanthropist wants build a $5 million outdoor education facility near Baxter State Park and the Katahdin Woods and Waters National Monument, according to an article on BangorDailyNews.com.

If permitted by the state Department of Environmental Protection, Maine Waterside Trails will be built on the East Branch of the Penobscot River off Route 11. It will be the first large-scale investment near the Katahdin Woods and Waters National Monument since President Obama created the national park in August.

Catering for the moment only to organized trips, Waterside Trails will expose as many as 3,500 students in grades 4-12 annually to hiking, mountain bike trail riding, snowshoeing and cross-country skiing, plus an outdoors curriculum, Carlson said. The Waterside Trails proposal calls for the construction of a 3,000-square-foot administrative office and storage facility on the river’s east bank in Soldiertown, a Penobscot County township southwest of Stacyville and north of Millinocket.

The proposal also calls for construction of about eight miles of trails through some of the 5,000 acres of foundation-owned land in the area, including one trail that will run to within 800 feet of monument lands.

Read about a proposal to build a $5 million outdoor education facility near Baxter State Park.