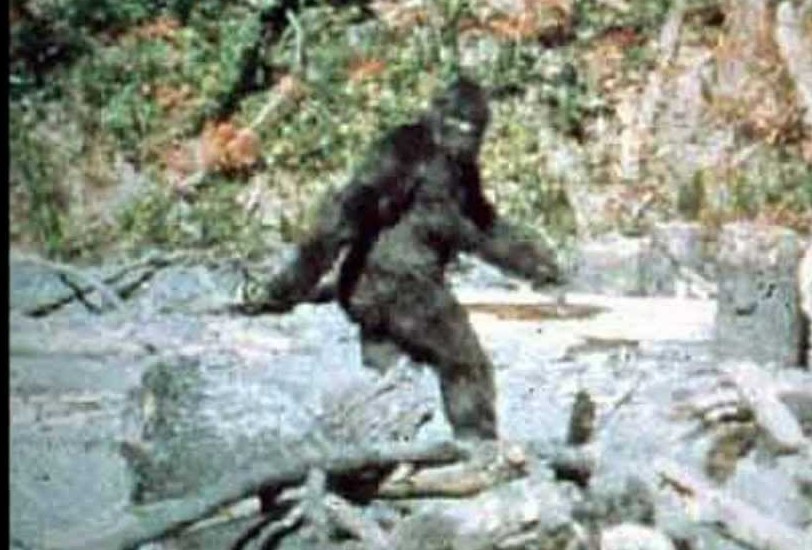 A Bigfoot Sighting … in Maine?

Sasquatch enthusiasts are abuzz over a collection of Bigfoot evidence that some are saying is the best since the famous Patterson-Gimlin film shot in 1967. But this latest footage doesn’t come from the hotbed of squatch sightings that is the West Coast. Instead, this evidence comes from Turner, Maine.

According to an article on BangorDailyNews.com, a resident in Turner collected video footage of a tall bipedal creature walking in the woods, an audio recording of what he says is a sasquatch howl, and, of course, big footprints in the snow. (Check out the full article here.)

Maine resident and Sasquatch researcher Bill Brock says the evidence is so good, he was originally skeptical. But after analyzing it and interviewing the resident, he finds it convincing.

The Northeast actually has a long history of Bigfoot-related mysteries. One of the most famous encounters happened in New York’s Adirondack region, when police officers in Whitehall reported seeing a creature in 1976. Stories of Giant Men in the region date back to the Algonquin and Iroquois. A New York Times article from 1879 reports that two hunters were spooked by a hairy “wild man” in the mountains south of Williamstown, Massachusetts. And in a 1987 article in the Concord Monitor, hunter Walter Bower reported he saw a sasquatch while hunting in Salisbury, New Hampshire. “I don’t like to be made a fool of,” said Bower. “But I know what I saw.”

What do you think? Is this latest Bigfoot footage a fake or a case of imagination run wild? Or are the woods of the Northeast home to the legendary creature?

Read about evidence of Bigfoot in Maine. 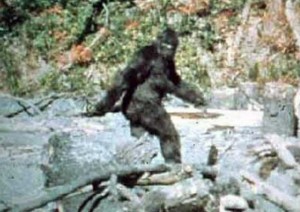