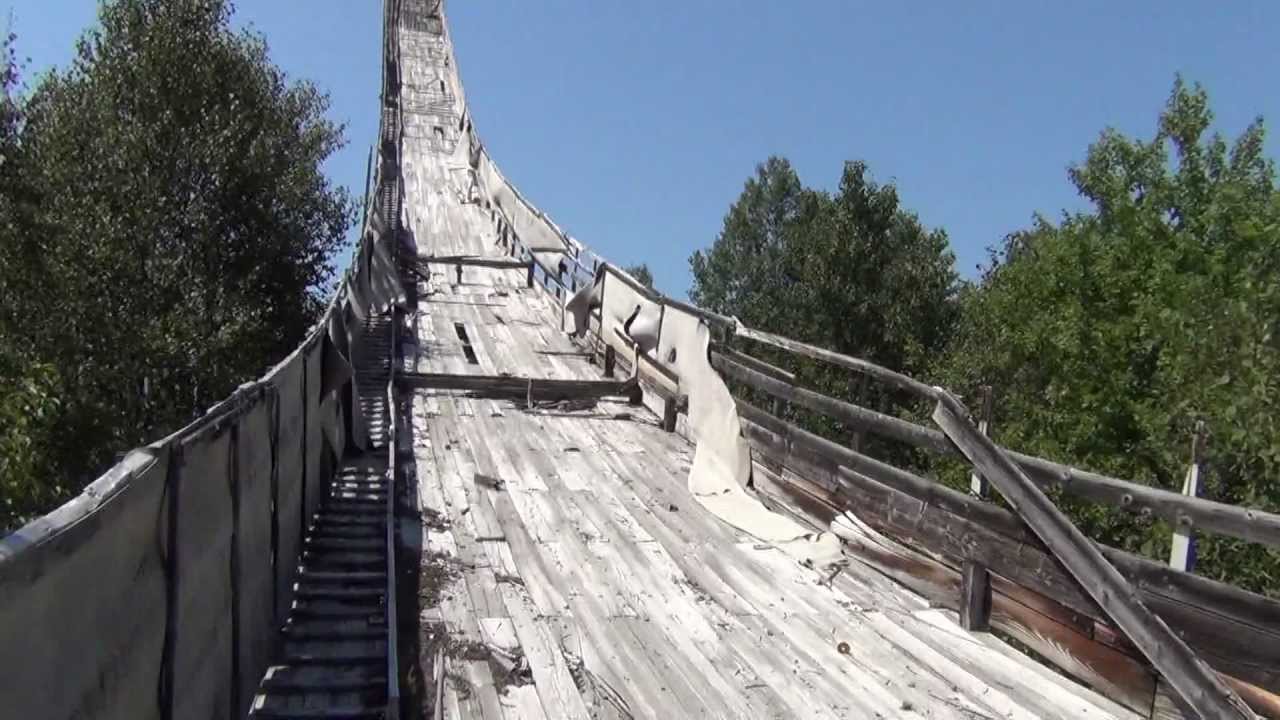 A once-popular New Hampshire ski jump is being restored 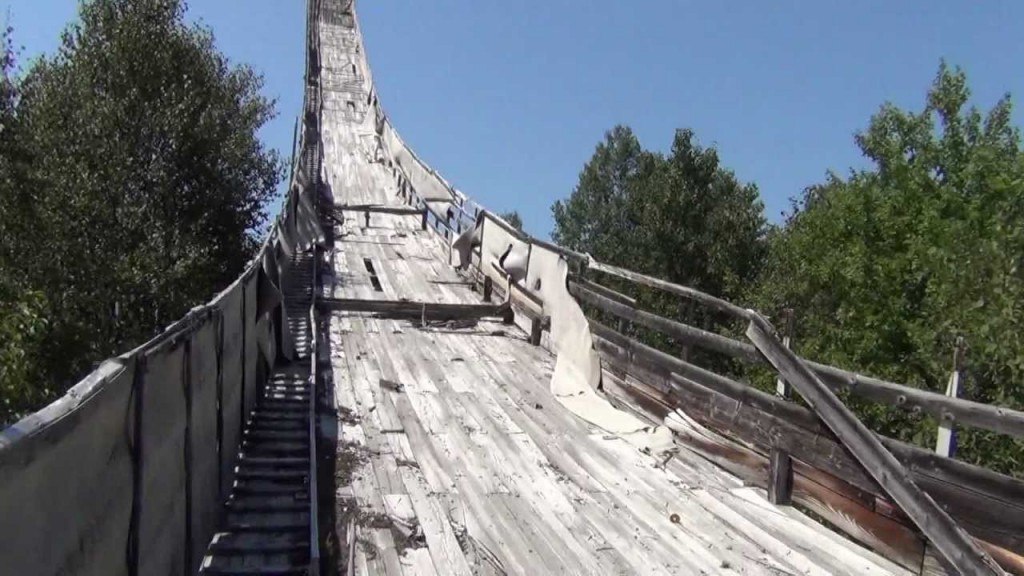 A once-popular New Hampshire ski jump is getting a new lease on life.

Red Bull Media is working with the New Hampshire Bureau of Historic Sites to restore the Nansen Ski Jump in Milan, New Hampshire, to use it in a Red Bull promotion, according to an article on NewHampshire.com.

Olympic ski jumper Sarah Hendrickson, coming off an injury last season, will mark her recovery by catching air off the Nansen Ski Jump in December.

Located along Route 16, a short distance north of Berlin, the 80-meter jump was built in 1936 and was the scene of the first Olympic trials in 1938. In its heyday, it was one of the largest and premier jumps in the U.S. In use until 1988, the ski jump subsequently fell into disrepair.