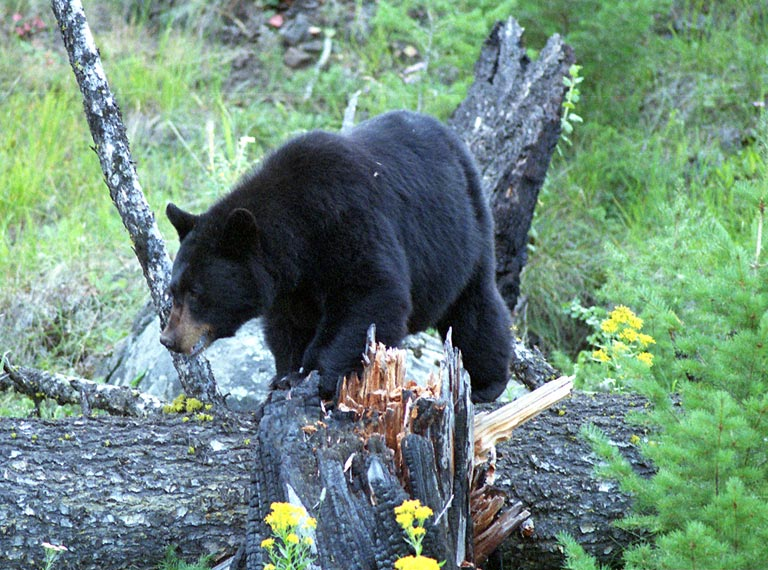 Officials with Acadia National Park in Maine are warning visitors about a black bear recently spotted in the area.

According to an article on MDIslander.com, officials issued an advisory Tuesday after a black bear was spotted in the vicinity of the Blackwoods Campground in Otter Creek. Bears are seldom seen on Mount Desert Island, although biologists believe there are small local populations.