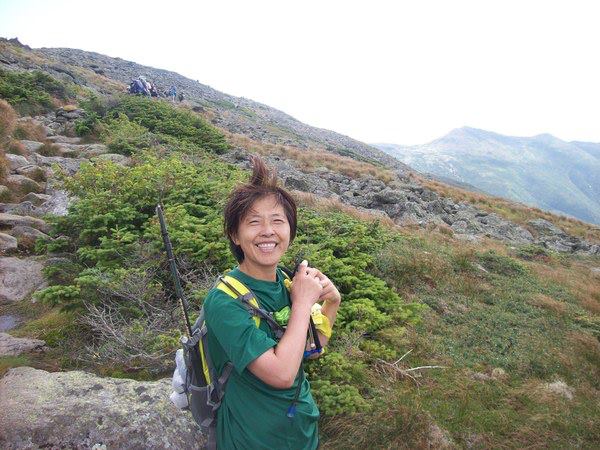 Adirondack hiker who died was experienced, but unprepared

Hua Davis may have been a very experienced hiker. But, according to reports, she was not adequately prepared for a winter hike in the Adirondack High Peaks this past weekend.

Davis, of Wilmington, Delaware, has been described by those who knew her as an avid hiker who was experienced and passionate about mountaineering. She went hiking in the Adirondack High Peaks region on Friday and was reported missing on Saturday morning, when she was supposed to meet with a group of hikers. Her body was found later in the day on MacNaughton Mountain.

According to an article on AdirondackDailyEnterprise.com, the coroner who handled Davis’ case said she wasn’t properly dressed, wearing only a pair of sneakers for footwear. She was wearing draw-string fleece sweatpants, and her clothes were reportedly soaked through. She also did not have gear such as a space blanket or good fire-starting material.

Read about the hiker who died in the Adirondack High Peaks being ill-prepared for winter hiking.