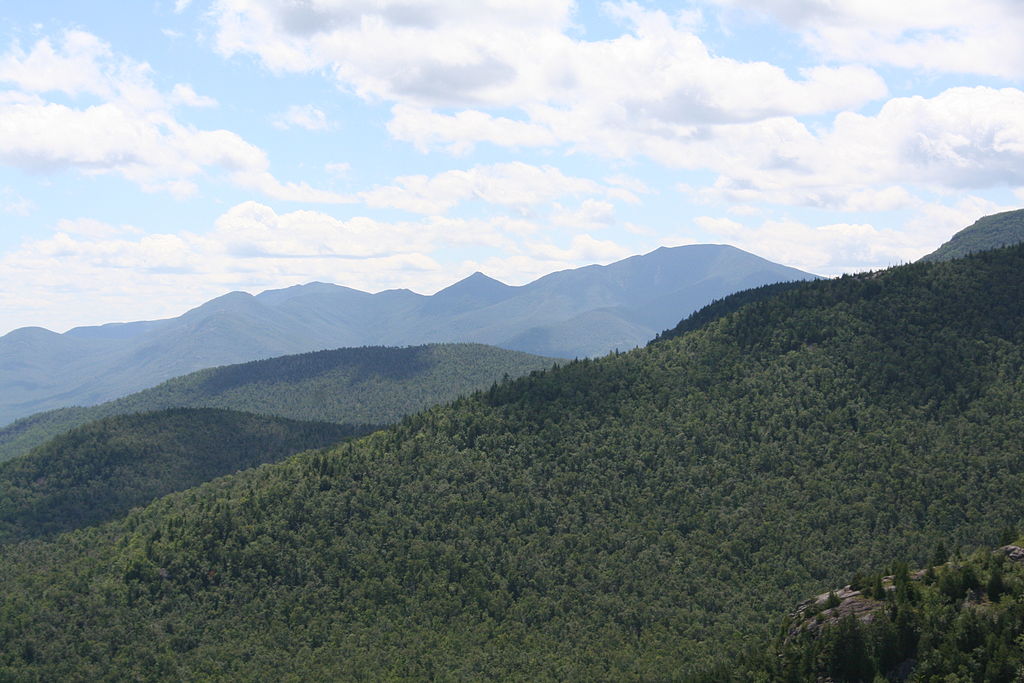 Adirondack Peak May Be Renamed For Legendary Hiker

East Dix, Hough and Dix as seen from Bald Peak.

The name of an Adirondack high peak may soon be changed to honorary a legendary female hiker.

The U.S. Board of Geographic Names will vote on renaming East Dix to Grace Peak on March 13th. The renaming would be in honor of Grace Hudowalski (1906–2004), who, in 1937, became the first woman and only the ninth person overall to climb all 46 of the Adirondack High Peaks.

According to the website GracePeak.info, Hudowalski was a founding member of the 46ers of Troy, the precursor to the modern day Adirondack Forty-Sixers, Inc. She served as the modern club’s first president and only official historian until her death in 2004. Hudowalski corresponded for more than 60 years with aspiring 46ers, writing thousands of letters each year, and guiding many thousands of climbers on their Adirondack adventure.

Learn more about the push to rename East Dix to honor Grace Hudowalski.