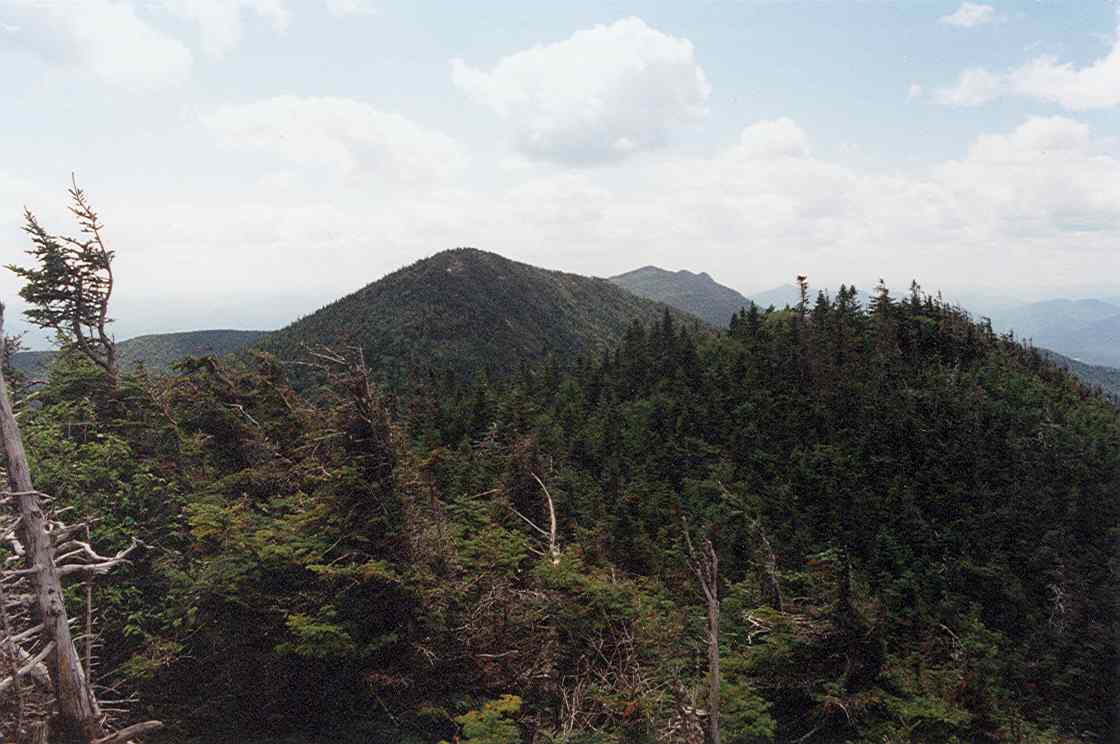 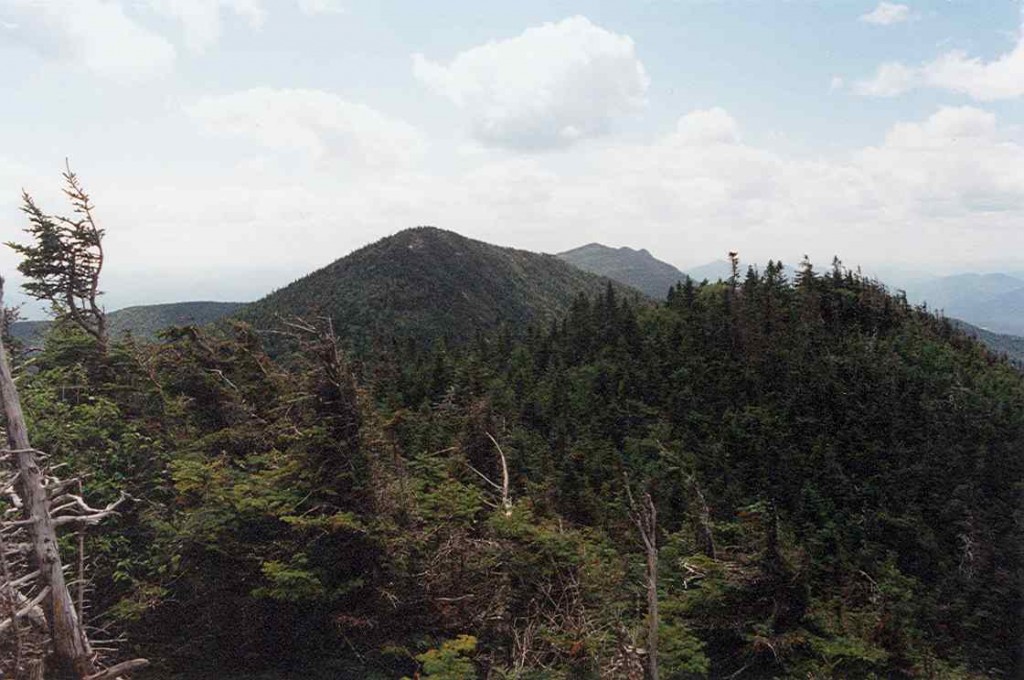 The following are highlights from search and rescue missions conducting by New York Department of Environmental Conservation forest rangers between April 4 and April 10, 2016.

Town of North Elba
High Peaks Wilderness
Lost hikers: On April 6, 2016 at 4:00 p.m. Essex County 911 transferred a call to DEC Ray Brook Dispatch from two hikers lost on Mount Marshall. A 28-year-old man from St Bruno, QC, CA and a 23 year-old-man from St Constant, QC, CA called for help after being lost for approximately two hours. They initially requested a compass bearing to help get them back to the trail. Dispatch and a DEC Forest Ranger plotted the coordinates onto a topographic map and told the men to travel due north approximately 200 feet to reach the trail. At 4:20 p.m. the hikers texted a new set of coordinates and stated they had not yet located the trail. Their coordinates indicated they were just north of the trail. At that time, DEC Forest Rangers responded to Mount Marshall to assist the hikers. The hikers did have a GPS unit, map and compass, but the GPS did not have a map (it only showed coordinates) and the hikers could not transpose the coordinates to a location on the map, and snow conditions also presented challenges, preventing the hikers from finding landmarks to triangulate their position. At 7:45 p.m. a Forest Ranger located the pair on the Indian Pass trail in good condition, and escorted them back to their vehicle at the Adirondack Loj. The incident concluded at 9:30 p.m.

Town of North Hudson
Dix Mountain Wilderness
Lost hiker: On April 10, 2016, at 12:40 a.m., DEC Central Dispatch received notification from the International Emergency Response Coordination Center (IERCC) of a personal locator beacon (PLB) emergency activation alert. A 52-year-old man from Voorheesville, NY and a 40-year-old woman from Albany, NY activated the PLB near the Slide Brook lean-to in the Dix Mountain Wilderness Area, reporting they were lost. One DEC Forest Ranger responded from Elk Lake Lodge at 1:10 a.m. The Ranger utilized a fatbike to enter Slide Brook and began hiking a herd path up Macomb Mountain. The Ranger located the hikers at 3:53 a.m.approximately 1/2 mile up the herd path along the brook. The hikers had started a small fire for warmth and were in good health. The Ranger escorted them out to the Elk Lake Trailhead. The incident concluded at 5:30 a.m.

Town of Brighton
St. Regis Canoe Area
Injured hiker: On April 10, 2016 at 3:00 p.m., Franklin County 911 transferred a call to DEC Ray Brook Dispatch requesting assistance for an injured hiker on St. Regis Mountain. A 62-year-old woman from Starksboro, VT slipped on ice after removing her microspikes during the decent. Dispatch advised the hiking party to keep the woman comfortable and wait for help to arrive. Five DEC Forest Rangers responded with a litter for the carry out. They located the injured woman approximately ¼ mile from the trailhead. Forest Rangers stabilized the ankle injury and prepared the woman for transport to an awaiting ambulance. From there, the Saranac Lake Rescue Squad transported her to Adirondack Medical Center in Saranac Lake for additional medical treatment. The incident concluded at 4:45 p.m.