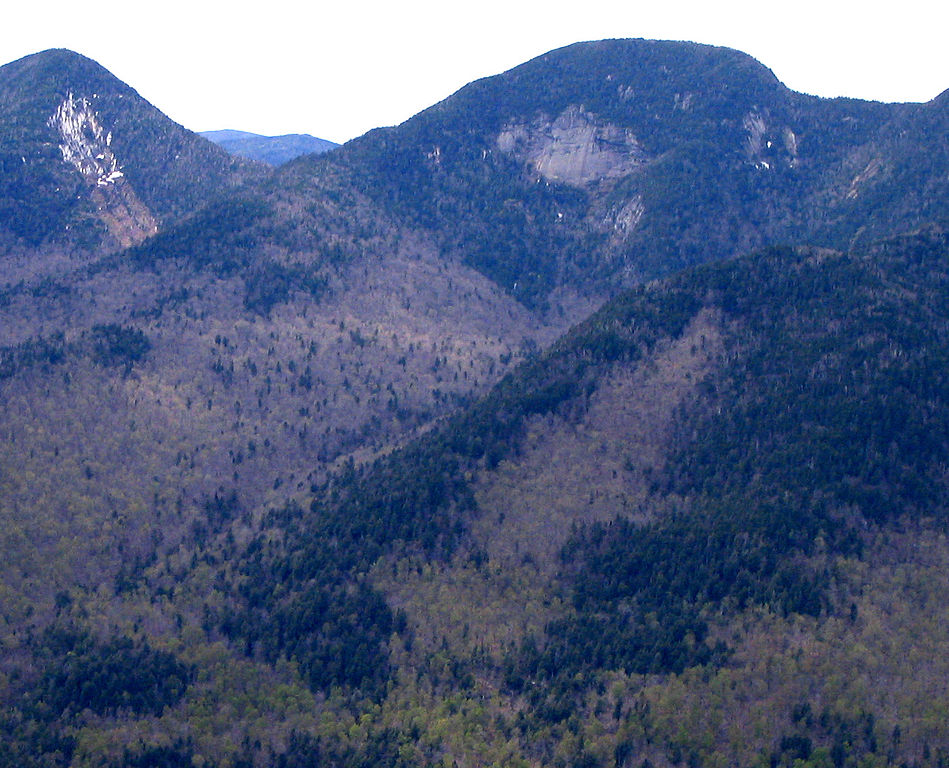 New York Department of Environmental Conservation rangers responded to a lost hiker in Saranac Lakes Wild Forest and an injured hiker on Lower Wolfjaw in the Adirondack High Peaks this weekend.

On Saturday, March 7, at 8 p.m., DEC Ray Brook Dispatch received a call from a snowshoer reporting he was lost on a trail near Saranac Inn. The 27-year-old man from Saranac Lake, New York, did not have a map or compass. He found his way to the railroad tracks but could not determine which direction led back to his vehicle. One DEC forest ranger responded via snowmobile, locating the lost man and returning him to his vehicle at 9:10 p.m. in good condition.

On Sunday, March 8, at 12:40 p.m., DEC Ray Brook Dispatch received a call from the hiking companion of an injured man on Lower Wolfjaw. The 32-year-old Schenectady, New York man slipped while descending the mountain, resulting in an injury to his ankle that left him unable to walk. DEC forest rangers responded and reached the injured man at 4:11 p.m. They put a splint around his ankle and transported him to the Lower Woljaw lean-to at approximately 7 p.m. to meet additional DEC rangers on snowmobiles. The rangers placed the injured man on a litter and towed him by snowmobile through the south side of John’s Brook to Smith Way. At Smith Way, Keene Valley Fire and Rescue Ambulance met the party and transported the injured man to Elizabethtown Hospital for treatment at 9:16 p.m. The incident concluded at 10:20 p.m. Fifteen DEC forest rangers assisted in the rescue.