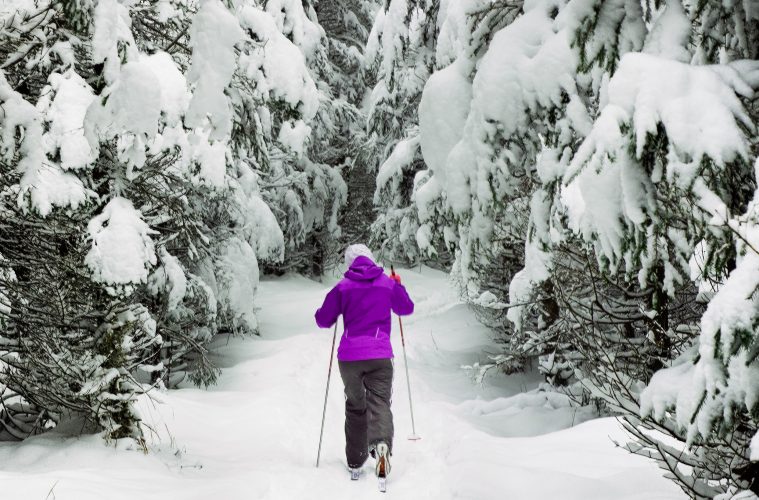 Forest rangers in the Adirondacks rescued two injured hikers over the weekend.

According to New York Department of Environmental Conservation officials, they received a call on Saturday, March 23, from a 59-year-old Rochester, New York woman who suffered an injury while cross-country skiing on the Jack Rabbit Trail in the McKenzie Mountain Wild Forest.

Two forest rangers responded by snowmobile and found the woman unable to walk on her own.

Within 40 minutes of the call, the two rangers located the injured woman, provided first aid, and evacuated her to a waiting Saranac Lake ambulance.

On Sunday, March 24, Ranger Jim Giglinto was on backcountry patrol in the Eastern Adirondack High Peaks when he came upon an injured skier.

Giglinto provided first aid while a second ranger brought a snowmobile to Marcy Dam. From there, the injured skier was transported by snowmobile to the Adirondak Loj parking area.

Within two hours of the call, the 53-year-old Glenford, New York man was back at his vehicle and well enough to seek further medical treatment on his own.