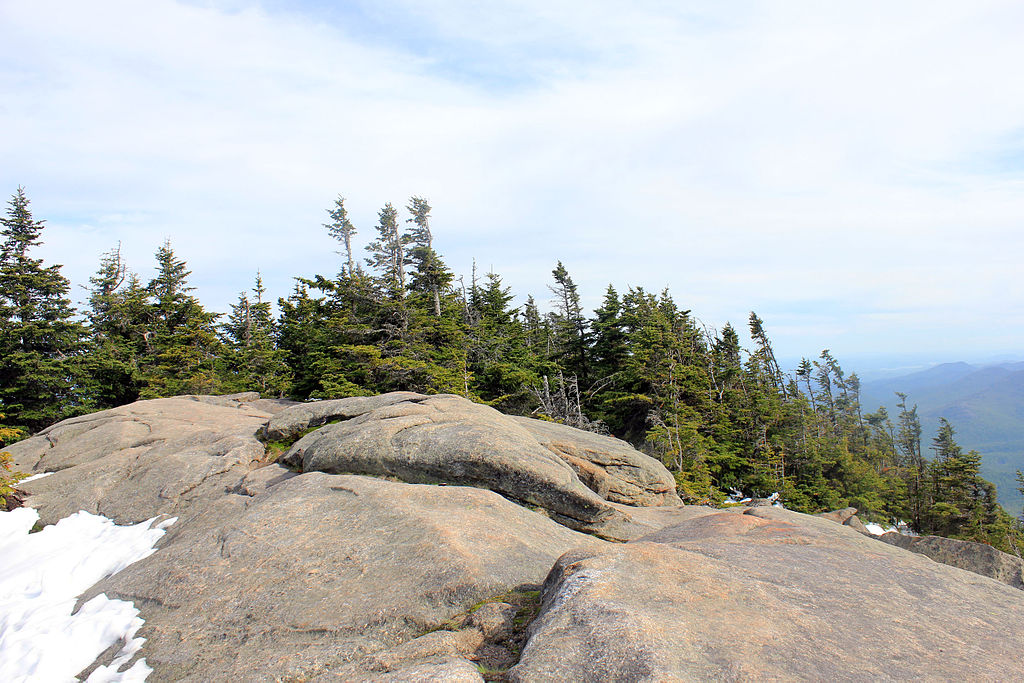 The summit of Giant Mountain in New York. (Wikimedia Photo) 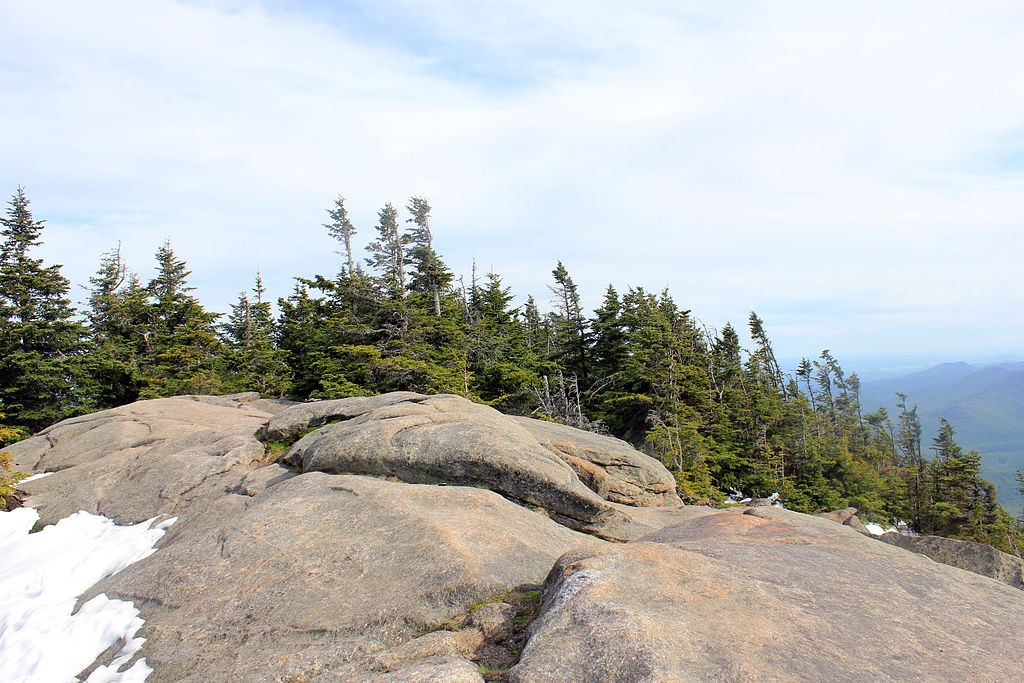 The summit of Giant Mountain in New York. (Wikimedia Photo)

At 8:35 a.m. on Sunday, March 27, rangers received a call for assistance from a group of four hikers, ages 20 to 23, who had called 911 after getting stuck on Giant Mountain. The group had bushwhacked from the Route 73 parking lot before hitting the Ridge Trail and climbing to the summit of Giant Mountain. After leaving the summit, they called for help because they were unable to continue on the icy trail without crampons or microspikes.

At 3:45 p.m., rangers received a report of a lost hiker on Goodnow Mountain. The 61-year-old woman from Saranac Lake had called 911 after becoming lost. The dispatcher instructed her on how to use a compass app on her phone to obtain her coordinates for rangers. A ranger located her in good condition and escorted her back to her car.

At 5 p.m., two lost hikers were reported on Scarface Mountain. An 18-year-old man from East Longmeadow, Massachusetts, and a 19-year-old woman from Mount Laurel, New Jersey, called for assistance after being lost on the mountain for two hours. Two forest rangers responded and arrived at the Scarface Mountain Trailhead at 5:25 p.m. They located the hikers at the coordinates provided by their 911 call at 7:10 p.m. in good health. Rangers escorted them back to the trailhead at 8:20 p.m.