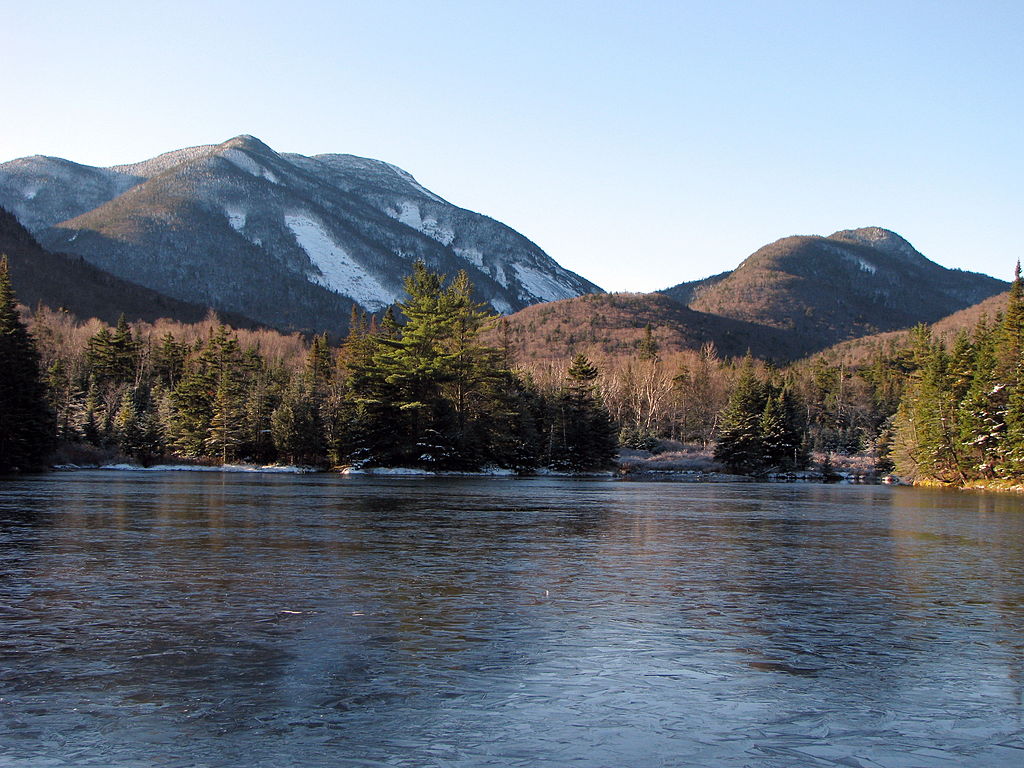 Forest rangers in the Adirondack High Peaks Wilderness responded to a pair of incidents involving an injured hiker and an injured skier on Sunday, March 1.

At 12:34 p.m., DEC Ray Brook Dispatch received a call about an injured hiker on Cliff Mountain. A 20-year-old woman from North Grandby, Connecticut fell and slid approximately 25 feet before hitting a tree. A DEC Forest Ranger and the Lake Colden Outpost Interior Caretaker responded. They reached the hiker at 2:15 p.m. and brought her to the Lake Colden Outpost to warm up. At 3:43 p.m., additional rangers and NYSP Aviation prepared and removed the injured woman by helicopter. She was transported to Adirondack Medical Center in Saranac Lake for treatment. The incident concluded at 4:15 p.m.

Moments after, at 4:22 p.m., two DEC Forest Rangers encountered an injured skier south of Marcy Dam. They determined the 30-year-old woman from New Hartford, New York, could not travel out on her own. The rangers brought her out via snowmobile and took her to ADK Loj where she said she would seek medical attention on her own. The incident concluded at 5:45 p.m.