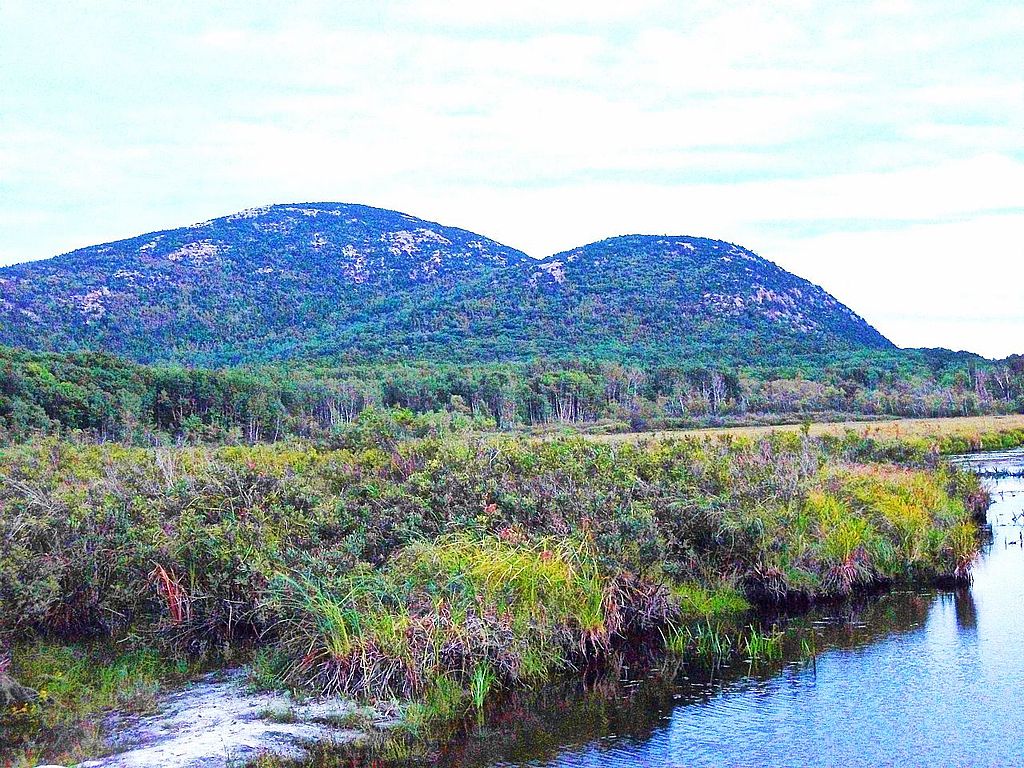 Bangor Daily News: A year after a federal government shutdown put a dent in the park’s official visitation numbers, 2014 was the busiest in New England’s only national park since 1999.

Acadia officials told the park’s advisory commission on Monday that the park had about 2,563,000 visits in 2014, which represents an increase of more than 300,000 visits since 2013, when the park was officially closed for two weeks because of the impasse over the federal budget.

While he offered no explanation for the possible increase, Charlie Jacobi, natural resource specialist for the park, said the increase was not simply a result of the park being open for a full 52 weeks last year.

Read about the jump in attendance at Maine’s Acadia National Park.