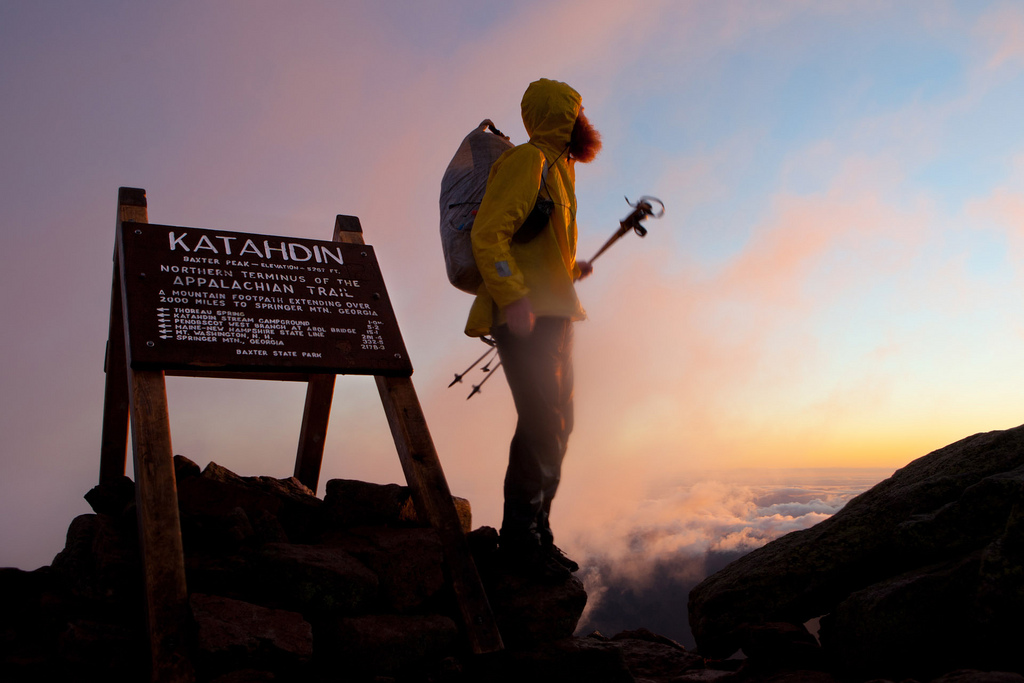 Hiker Jeffrey Stylos stands atop Katahdin at the end of his Appalachian Trail thru hike. (Jeffrey Stylos/Flickr Photo) 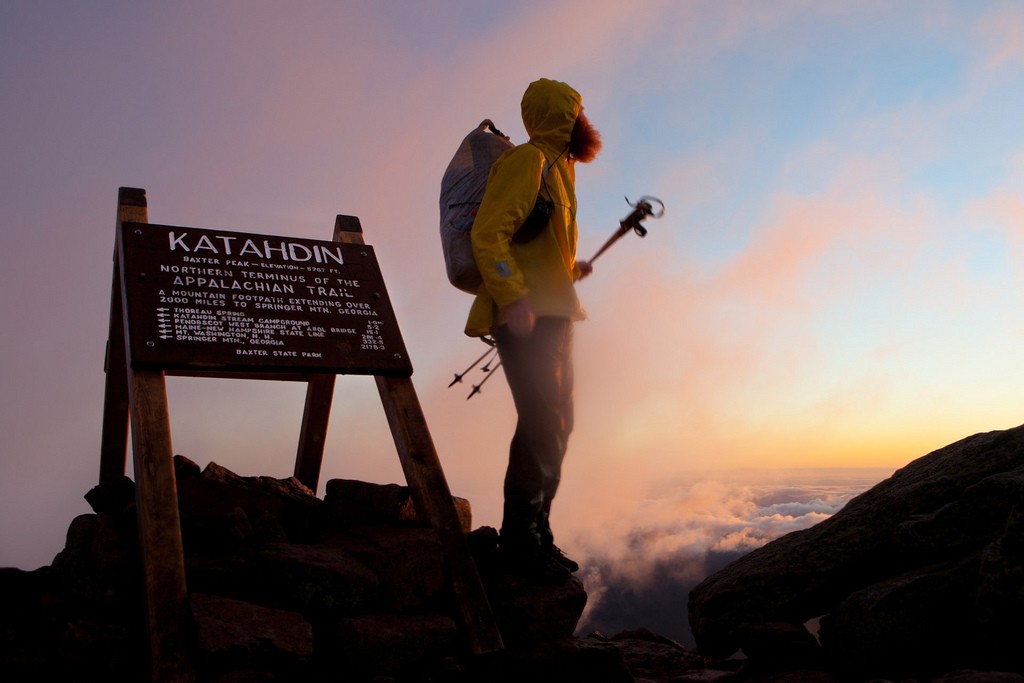 Hiker Jeffrey Stylos stands atop Katahdin at the end of his Appalachian Trail thru hike. (Jeffrey Stylos/Flickr Photo)

Concerned by the increasing number of Appalachian Trail long-distance hikers entering the park and climbing Katahdin, officials with Maine’s Baxter State Park will for the first time begin regulating AT thru hikers in the park in 2016.

Park officials will begin implementing an AT hiker permit card system this year. And while there will be no limit to the permits in 2016, and the system appears to be geared toward gathering information on thru hikers, it could very well be a first step toward more strict regulation of AT thru hikers climbing Katahdin in the future.

Baxter State Park has hosted the northern terminus of the Appalachian Trail since it was established in 1933. But over the past decade, park officials have grown increasingly concerned with the growing numbers of AT thru hikers entering the park.

Processes to limit daily access to Katahdin trails to manage visitor experience in the park’s wilderness and to protect the park’s alpine zone have been in place for 30 years for visitors from Maine and elsewhere, with the exception of AT long distance hikers.

To improve park management of AT long distance hikers in the years ahead and to be equitable to all Baxter State Park visitors, park officials say they will be implementing a new AT Long Distance Hiker Permit System in 2016.

All northbound thru hikers, section hikers and flip-flop AT hikers entering Baxter Park in 2016 will be required to secure an AT Long Distance Hiker Permit Card. Southbound AT hikers will not be required to obtain a card.

Permit cards must be acquired in person by the AT long distance hiker. There will be no limit to the number of AT Long Distance Hiker Permit Cards available in 2016, and there will be no charge for the cards.

To acquire an AT Long Distance Hiker Permit Card, an AT long distance hiker will need to provide their name and trail name. The card will be dated at the time of issue and again at Katahdin Stream Campground in Baxter State Park at the time of the AT hiker’s completion of their Katahdin climb.

Northbound Thru, Section and Flip-Flop AT hikers entering through the Togue Pond or Matagamon Gates will be required to show their card to the Gatehouse Attendant. An AT Long Distance Hiker Permit Card will also be required for AT long distance hikers staying at The Birches facility at Katahdin Stream Campground.

The number of AT Long Distance Hiker Permit Cards that have been issued will be posted daily on the park’s Facebook page and website (www.baxterstateparkauthority.com).

The park will maintain a list of the AT long distance hikers who were issued a completion date on their card. This list will be published on the park website at the close of the summer hiking season each year.

AT Hiker Long Distance Hiker Permit Cards will be available at a number of locations including: park headquarters in Millinocket, the Appalachian Trail Lodge in Millinocket, the BSP/AT Steward at Abol Bridge, and Katahdin Stream Campground in Baxter State Park.