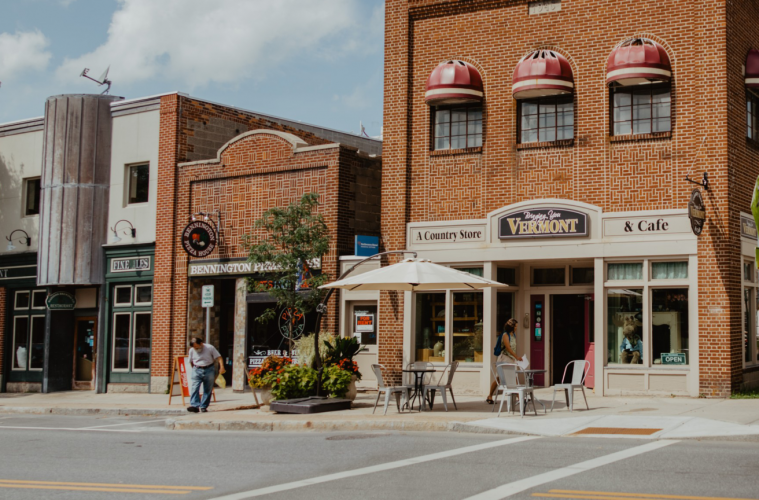 According to Backpacker.com, the designation became official at a ceremony with local officials in Bennington last week.

The Conservancy’s AT Community program recognizes a network of 49 cities and towns along the trail that provide top-notch resources for hikers in the form of hospitality, food, recreation, or that have historical significance. The ATC considers these communities stewards of the trail and the hiking community.

Learn more about Bennington’s new designation as an AT Community.