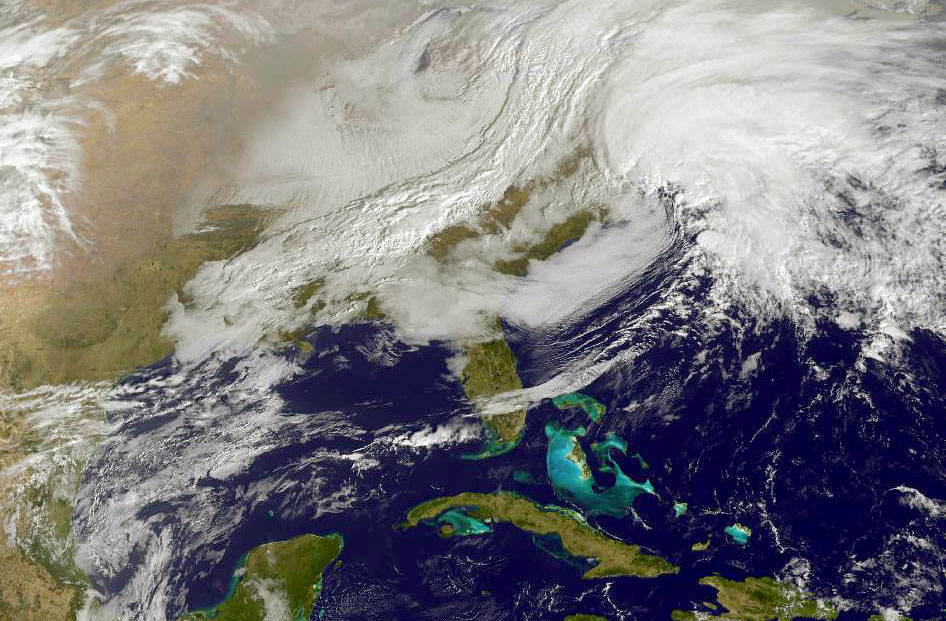 It’s a little early to start stocking up on bread and milk, but New England weather man Matt Noyes says the weather pattern points to the region being rocked by a big storm the first weekend of March.

Noyes reports that the weather pattern over the bulk of the next two weeks points to colder-than-normal temperatures and above to much-above normal precipitation. And while the region may be hit by a few storms during that time, it’s the one during the first weekend of March that looks particularly ominous.

“Though it’s early,” says Noyes, “there are indications that this storm may grow quite powerful.” (READ MORE)