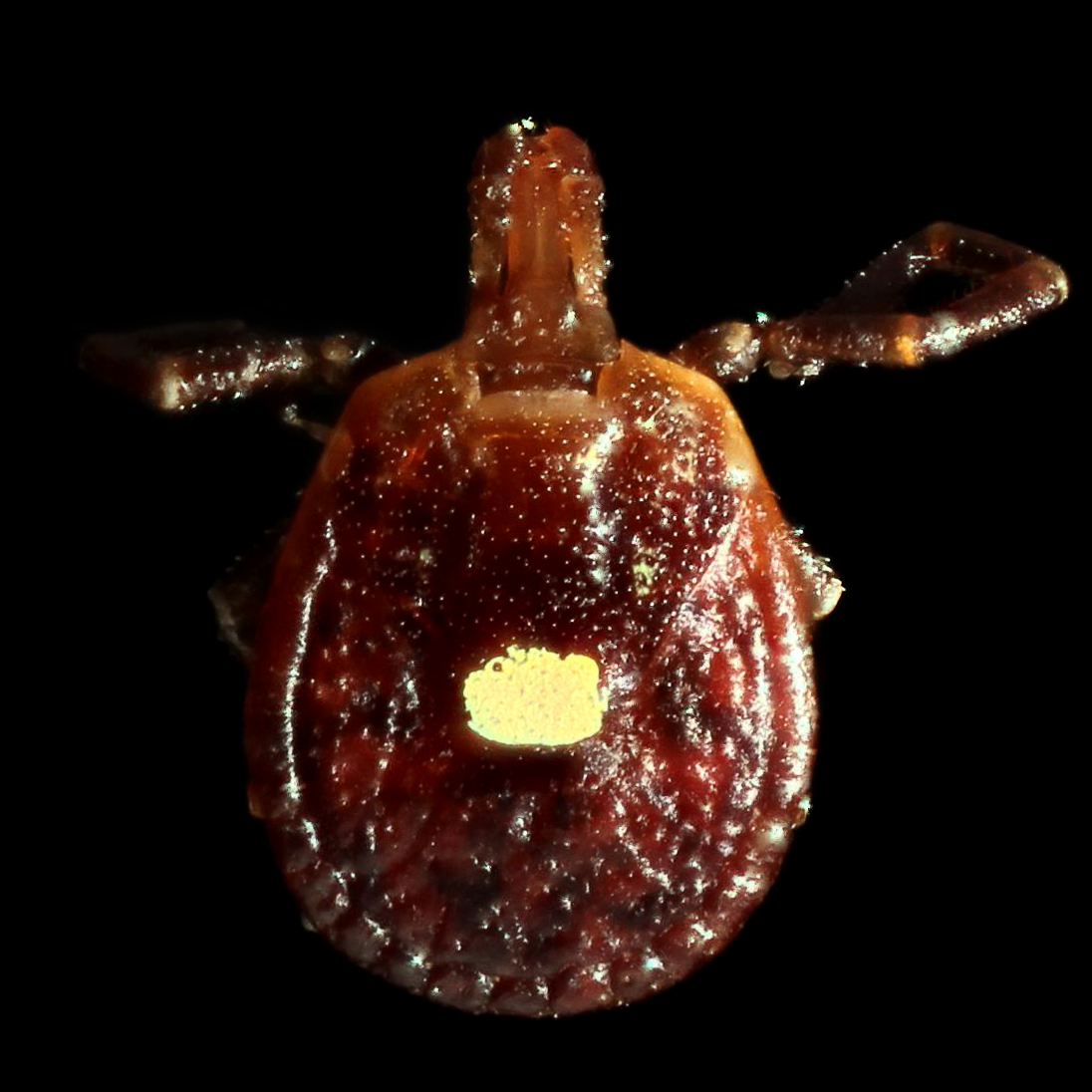 Bite from tick can turn you into a vegetarian 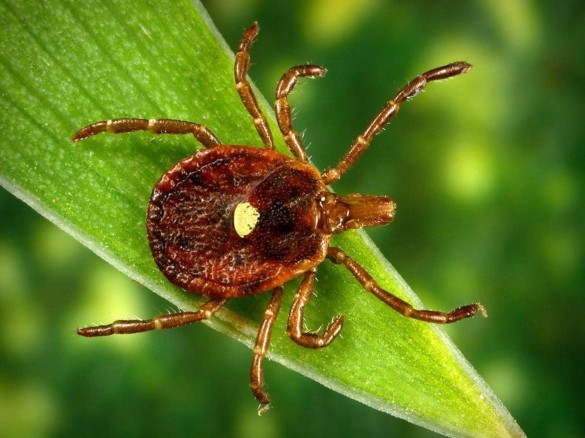 As if you needed any more reasons to hate ticks, now a certain type of the detestable bug can force you to become a vegetarian, or at least swear off red meat.

According to an article on OffGridQuest.com, a bite from the Lone Star Tick can cause victims to have allergic reactions to red meat that are in some cases severe. An allergist on Long Island said she’s seen 200 such cases. And while most cases of the tick in the Northeast had been around Montauk, Long Island, it appears to be spreading. Reports of the Lone Star Tick have even surfaced on Martha’s Vineyard this year.

Louise Danzig, a 63-year-old retired nurse from Montauk, experienced the allergic reaction last summer. Hours after eating a burger, she woke up with swollen, itchy hands. Soon after she could feel her lips and tongue were getting swollen, and by the time she made a phone call for help, she was losing her ability to speak and her airway was closing. A test confirmed the meat allergy.

Read about how a tick bite can cause an allergy to red meat.