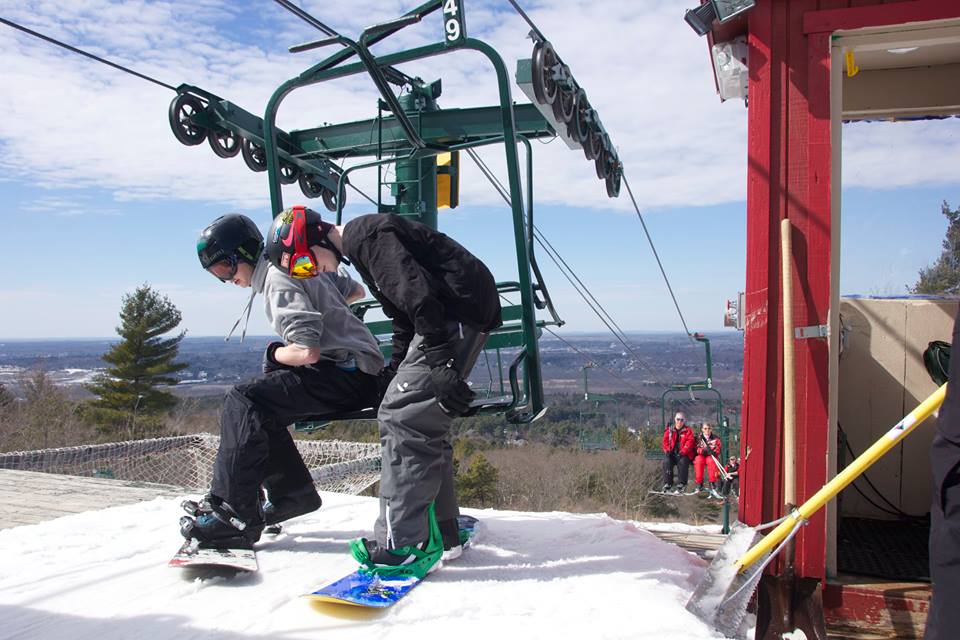 How good has this winter been for skiers? So good that the often winter-challenged Blue Hills Ski Area just outside of Boston has hopes of staying open until April.

Blue Hills Ski Area, in Canton, Massachusetts, often has to battle with warm temperatures and a lack of snow that northern, more mountainous resorts don’t have to worry as much about. Those conditions often threaten to shorten their ski season at both ends. And a good season usually means they’re still skiing in early March.

But this winter’s conditions have them setting their sights on April. From now until the end of the season, they will be open from 9 a.m. to 9 p.m. Thursdays to Saturdays and 9 a.m. to 7 p.m. on Sundays. They will be closed Mondays to Wednesdays.