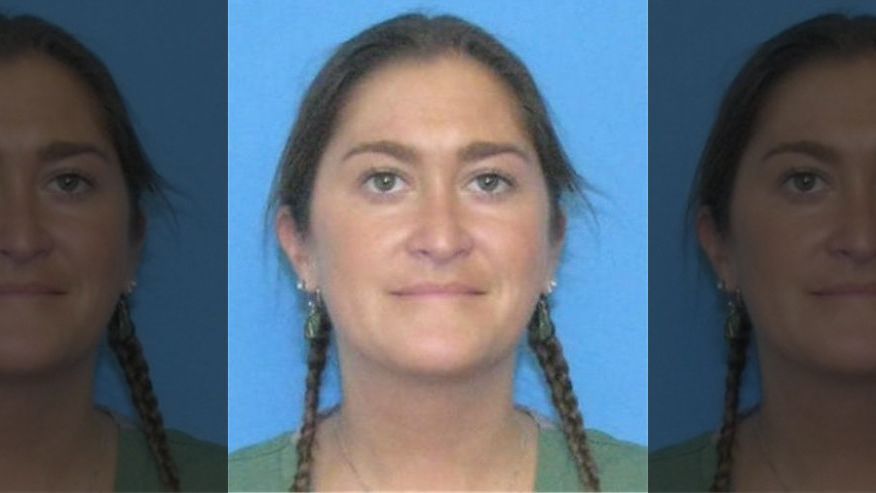 According to an article on FoxNews.com, Addy, 31, had been missing since Monday after she went for a walk in the woods.

Officials say they believe Addy was struck by a train Monday night.

Read about the body of a missing hiker found in Connecticut.