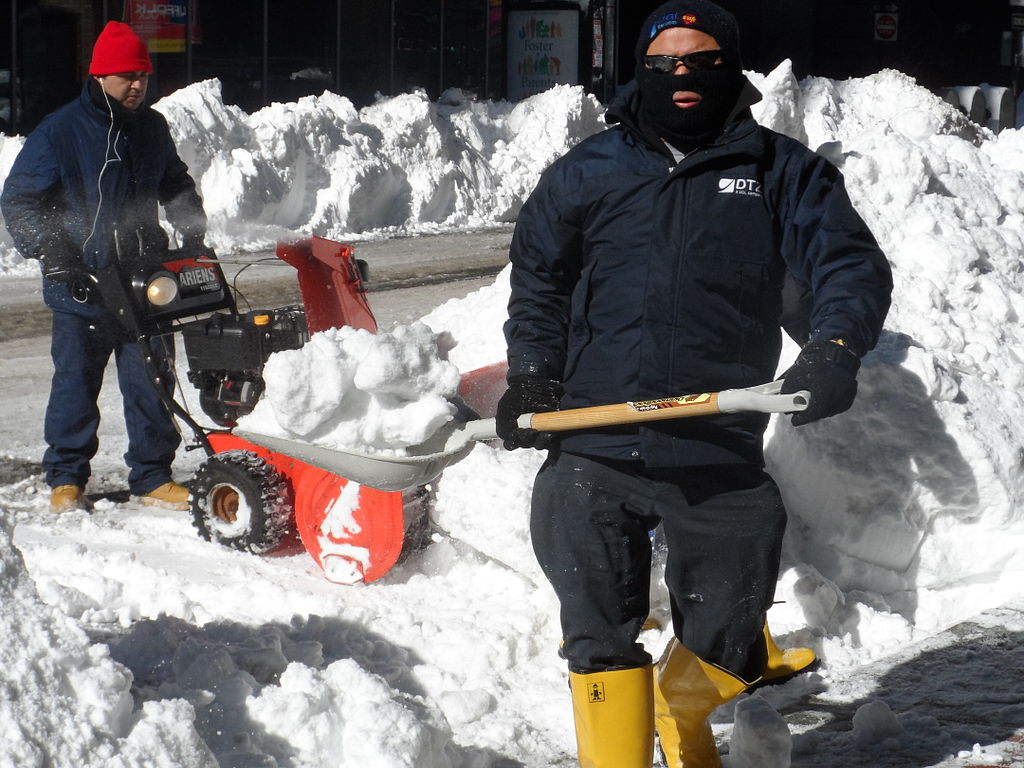 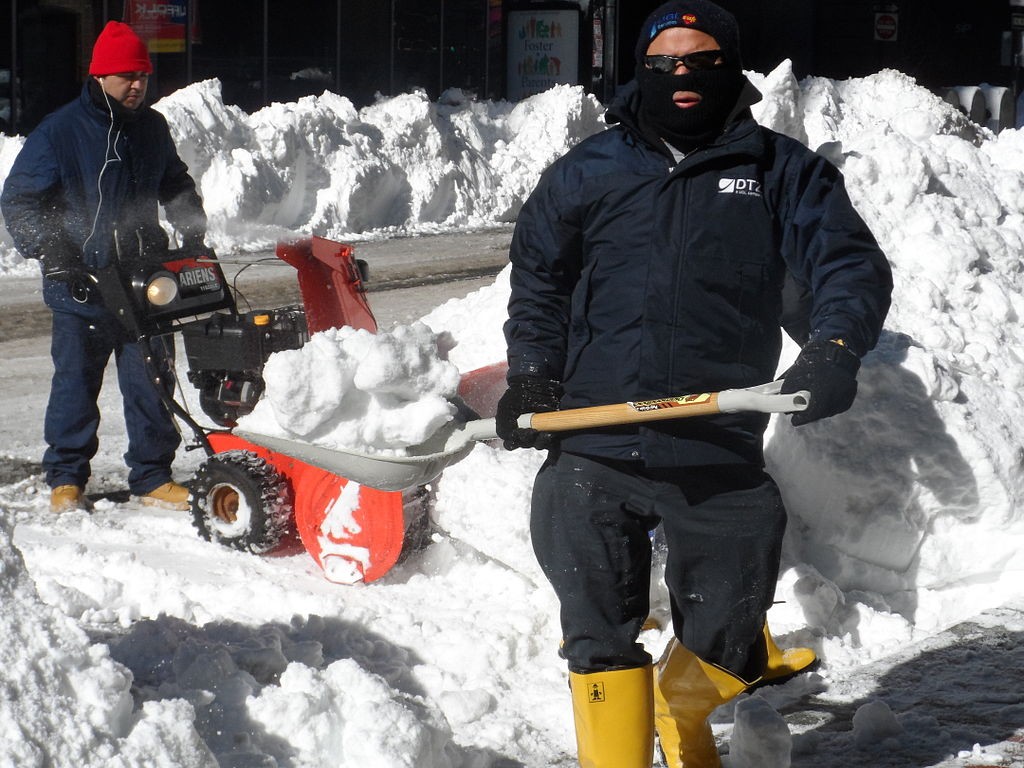 Nobody in eastern Massachusetts needs to see any statistics to know it’s been an unusually snowy winter. Still, the numbers are pretty jaw-dropping.

Boston’s had twice as much snow as Mount Washington (a.k.a., Home of the World’s Worst Weather) this month, and nearly four times as much snow as Anchorage, Alaska, this season.