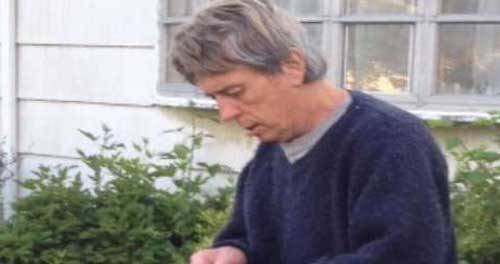 Cause of hiker’s death remains undetermined

Officials have not been able to determine how a hiker died in New Hampshire’s White Mountains earlier this month.

According to an article on NewHampshire.com, the Chief Medical Examiner recently concluded the investigation into the death of hiker Gregory Auriemma, saying the manner and cause of his death is undetermined.

Auriemma, who was a 63-year-old lawyer from New Jersey, was the subject of an extensive search in the White Mountains earlier this month. It is believed he was attempting a solo hike of the rugged and remote Dry River basin.

He was reported missing on July 15, roughly 10 days after he was expected to return. His body was found on Isolation Trail nearly a week later.

Read about the cause of a hiker’s death in the White Mountains remaining undetermined.