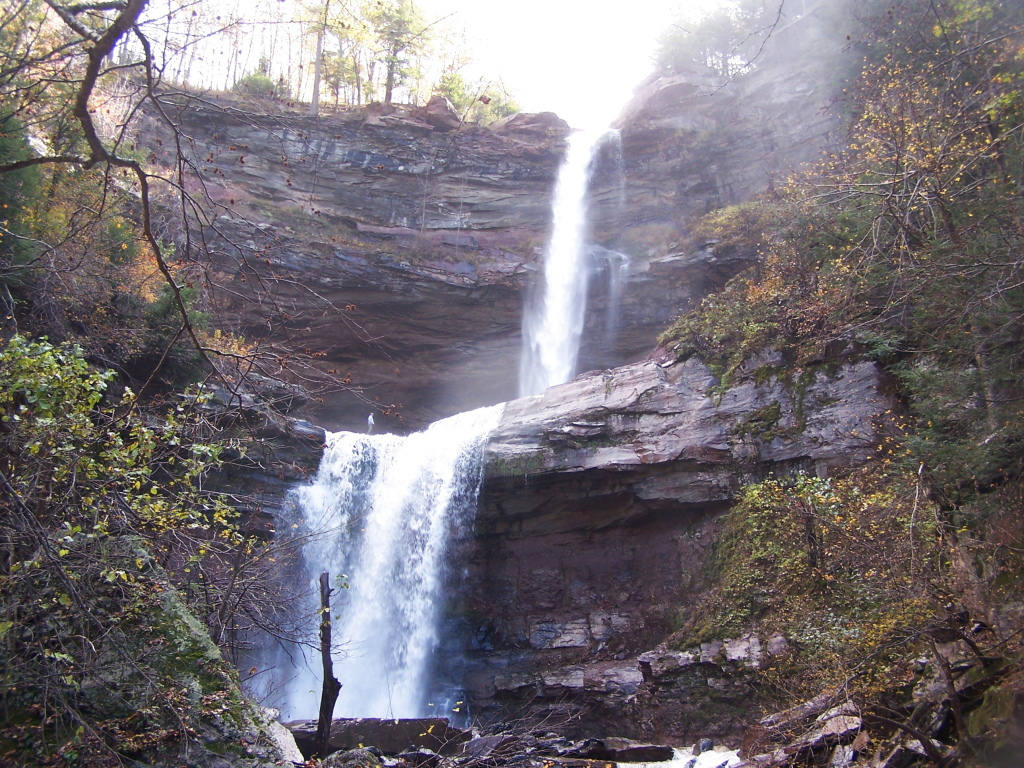 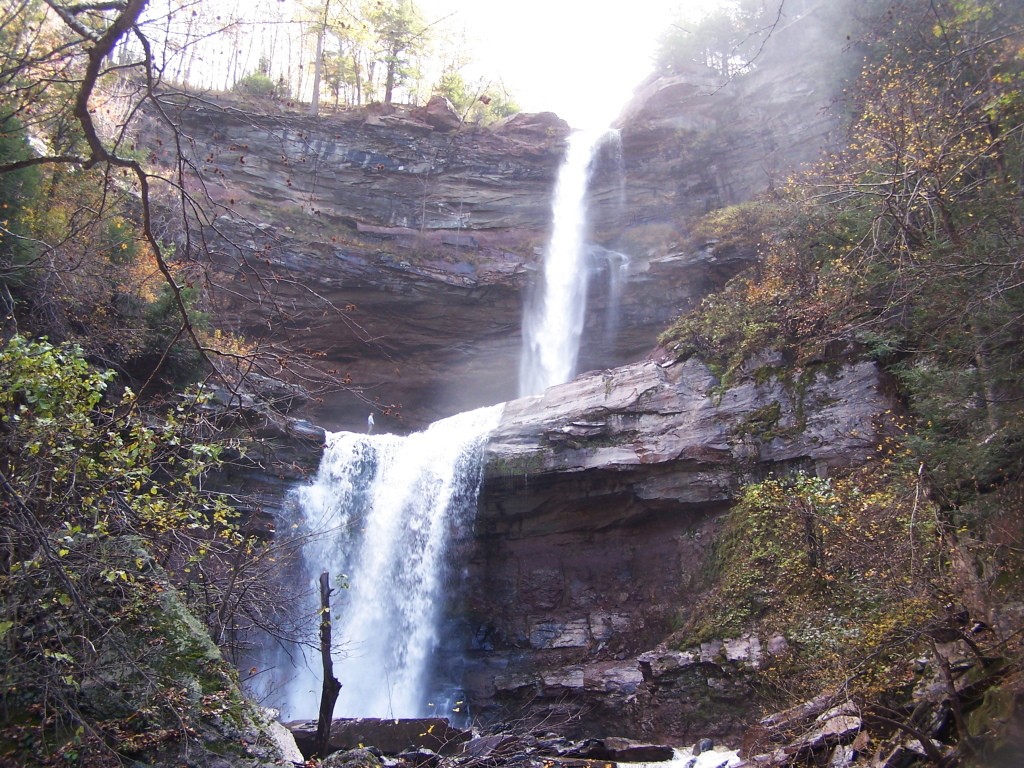 The falls are a scenic, two-drop waterfall totaling 260 feet in height in the eastern Catskills. The proposed changes come after two visitors died in separate accidents at Kaaterskill Falls last summer.

Among the changes proposed by the New York Department of Environmental Conservation are the construction of a new foot trail leading from the end of the marked Kaaterskill Falls trail at the base of the falls upslope to intersect with the Escarpment Trail on the east side of the falls. This 0.2-mile trail would include construction of a stone staircase at the end of the current marked trail that would lead to a potential viewing area and then proceed upward to the new connector trail to the Escarpment Trail.

The staircase would be approximately 260 feet long, with about 200 stone steps. As part of this proposal, an approximately 300-foot spur trail would lead from the staircase to a point above the middle pool of the falls. At the end of this trail another shorter set of stone stairs would be installed to provide access to the middle pool area. The stone staircase would be designed to blend in with the natural stone of the area at a location to limit its visibility from below.

The proposed trail and stone staircase will address the public’s interest for access to a better view of Kaaterskill Falls and the middle pool area, while protecting public safety. Despite DEC’s efforts in recent years to prevent people from continuing past the end of the marked Kaaterskill Falls trail, which included increased signage warning of the danger, some people put themselves in danger by continuing past the fence at the end of the trail.

In addition, the draft amendment calls for the installation of up to 10 permanent anchor points in the middle pool area to assist first responders with rescue operations. The anchors would allow safety ropes to be quickly and safely secured during rescue operations. The anchor points will protect rescuers, as well as those being rescued, from potential falls and injury.

In the fall of 2014, DEC installed about 500 feet of split rail fencing at both the upper and lower falls. The fencing serves as both a physical and visual barrier to alert the public to the potential dangers of proceeding further. Additional signage was also installed in more conspicuous locations to warn the public of the potential dangers in the area. Under the draft plan amendment, these features would remain in place.

Beginning this summer, DEC will construct a bridge over Spruce Creek, an observation deck and associated spur trail at the top of the falls and hire a seasonal steward to educate and interact with visitors at the falls. The steward will gather information about public use of the area, including peak user times, behaviors and preferences to inform management decisions.

DEC invites the public to submit comments on the draft amendment through Friday, June 5, 2015. Comments can be mailed to Josh Borst, NYSDEC, 65561 State Highway 10, Suite 1 Stamford, NY 12167, or submitted via email to: R4.UMP@dec.ny.gov.