Climbing routes closed in the Adirondacks 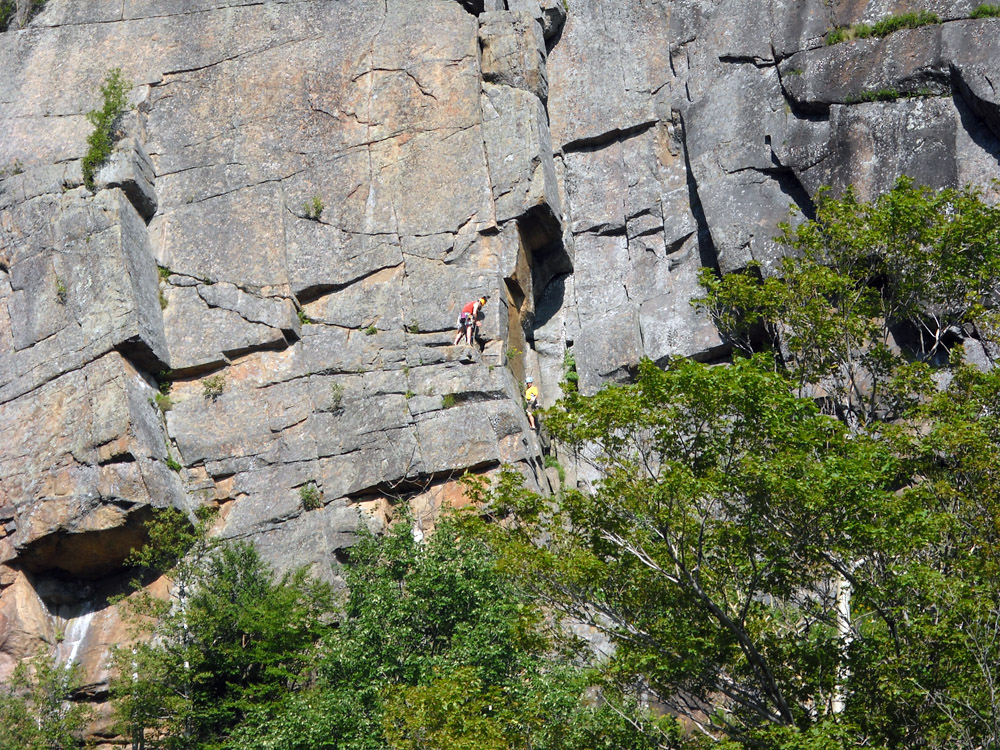 A rock climber in the Adirondacks. (Lake Placid Region/Flickr Photo)

Once the peregrine falcons have chosen nest ledges, officials will open additional climbing routes that won’t interfere with peregrine nesting and rearing activities.

According to the New York Department of Environmental Conservation, the following routes will be closed:

Chapel Pond – All routes on the Upper and Lower Washbowl Cliffs are closed.

Poke-o-Moonshine Mountain – All routes on the Main Face are closed except the following routes described on pages 39-45 of Adirondack Rock – A Rock Climber’s Guide:

Crane Mountain – The Amphitheater section of the Black Arches Wall along with routes Hang Time and Black Arch Arête on the Main Wall are closed.  (All other routes are open)

Shelving Rock Mountain – All routes on the Main Wall are closed.

Current route closure information will be posted at trailheads and on the DEC website.

Wilmington Notch – Peregrine falcons have not nested on Moss Cliff the last 2 summers so DEC will not be closing rock climbing routes on Moss Cliff or Labor Day Wall this spring unless nesting activity is observed.  Climbers are urged to be cautious and observant while climbing in Wilmington Notch and report any aggressive or agitated peregrine falcon behavior to the DEC Wildlife Office at 518-897-1291 or e-mail.