Concerns over ski resort’s plans to pull water from river 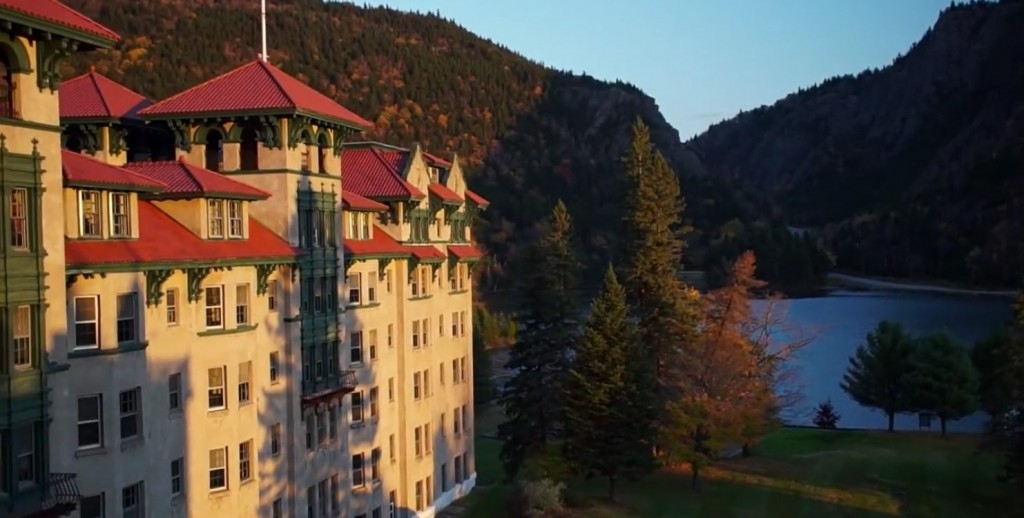 Several groups are raising concerns over a New Hampshire ski resort’s proposal to pull water out of a local river for snowmaking.

The Balsams Resort has been closed since December 2011, but developers plan to reopen it as the largest ski resort on the East Coast.

According to an article on BerlinDailySun.com, the developers of the Balsams Resort want to pull water out of the Androscoggin River to use for snowmaking. But questions have been raised about the impact of the withdrawals on the river’s ecosystem and hydroelectric generation.

Dixville Capital LLC., has applied to the N.H. Department of Environmental Services for permission to withdraw up to 2.9 million cubic feet of water daily from the river on an intermittent basis between Nov. 1 and March 15. However, Brookfield Renewable Energy Group, the Androscoggin River Committee, and the Appalachian Mountain Club filed letters outlining various concerns.

Read about concerns over a ski resorts plans to pull water out of the Androscoggin River.