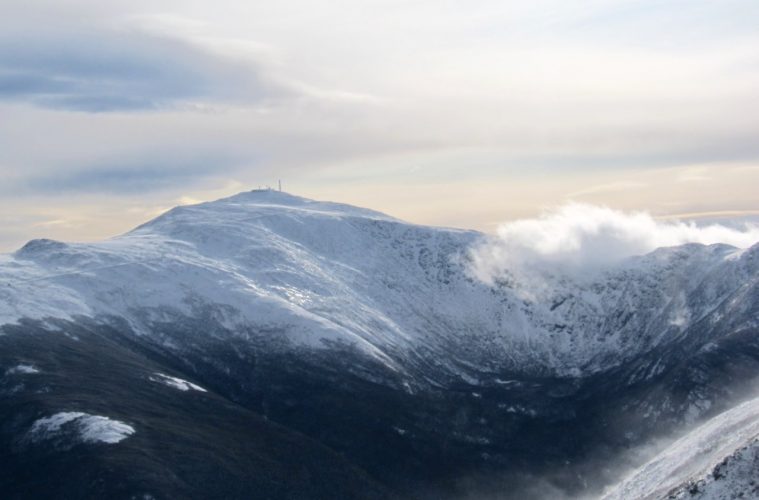 Crews searched sections of Mount Washington this weekend looking for a Massachusetts man who has been missing since last week.

New Hampshire Fish and Game officials said new information led them to believe the man may have been hiking in the area. But, due to deep snow and the potential size of the search area, they suspended the search after it failed to turn up any new clues.

During this weekend’s search, crews were made up of Fish and Game conservation officers, U.S. Forest Service snow rangers, Mountain Rescue Services (MRS) and Androscoggin Valley Search and Rescue (AVSAR). The Mount Washington Observatory and Mount Washington Auto Road provided logistical support to get the searchers up above the tree line.

Officials say the man, identified as Porith Stephon Sou, 21, of Dracut, Massachusetts, has been listed as missing since Sunday, March 10. Information on his whereabouts remained unknown until his vehicle was found parked at Pinkham Notch Visitor Center in Pinkham’s Grant on Saturday March 16.

With very little to go on, searchers received information that Sou might have been seen hiking in the Cutler River drainage on Friday, March 8 and most recently on the Mount Washington Auto Road on Saturday, March 9. Searchers combed the trails and woodlands in these general areas searching for any signs of Sou.

The report of a person matching Sou’s description hiking on the Mount Washington Auto Road was the most promising lead, but a search of the area failed to turn up any clues. Due to the immense area, deep snow, and the lack of specificity as to where Sou might have gone, the search has been suspended pending any additional information.