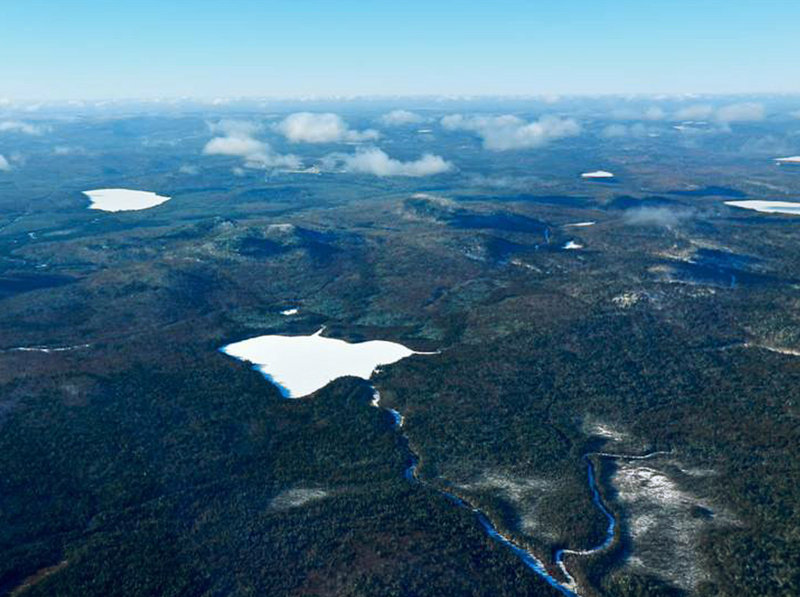 Major business interests are squaring off against environmental groups in Maine over the state’s metal and mineral mining rules, according to an article in the Portland Press Herald.

Business groups such as the Maine State Chamber of Commerce are backing the new rules, arguing that mining could be a boon for the state and one of its poorest counties. Environmental groups, worried new mining rules will destroy Bald Mountain in Aroostook County, have made defeating the regulations a top priority.

Read about the battle over Maine’s mining regulations and the future of Bald Mountain.