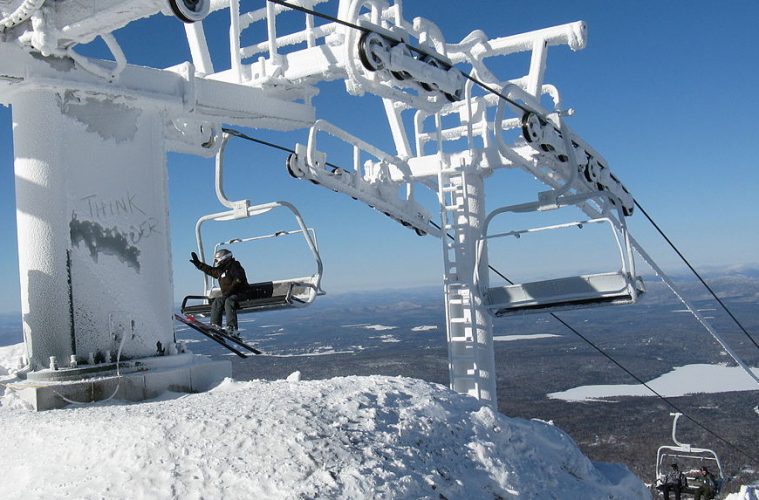 Many skiers are skeptical about whether Saddleback Maine will open this winter despite the resort’s recent Facebook announcement that it is exploring several options for remaining financially viable, according to an article on PressHerald.com.

In July, Saddleback said it would not open for the 2015-16 season if it couldn’t raise $3 million within two weeks to replace an aging chairlift. Recently, the resort posted on its Facebook page that it had “exhausted all reasonable financing options” for replacing its 51-year-old Rangeley Double Chair with a high-speed quad that could double the number of skiers moved up the mountain per hour.