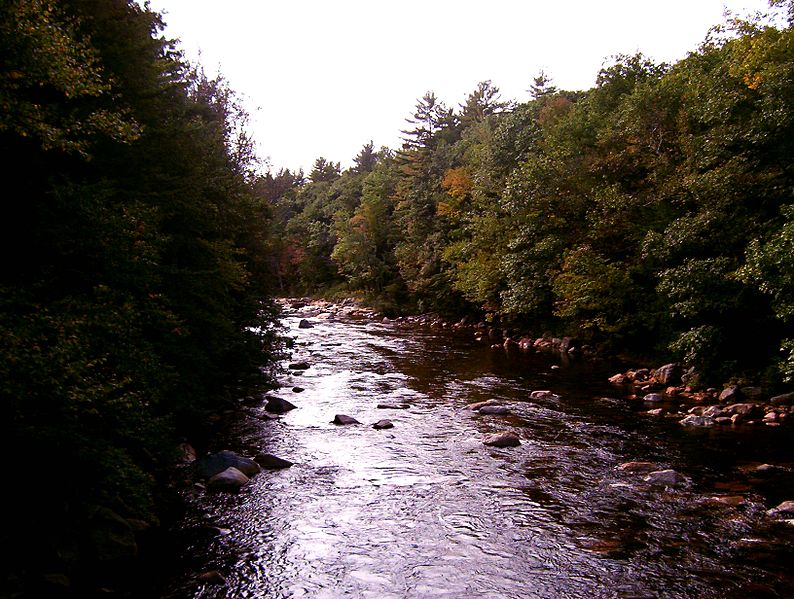 A paddler is facing felony drug possession charges after emergency personnel were called to help him when he started hallucinating along Maine’s Saco River.

According to an article on PressHerald.com, the 19-year-old paddler from Dorchester, Massachusetts, was part of a canoeing party that was camping just below Canal Bridge in Fryeburg on Saturday. Fryeburg Police Chief Joshua Potvin said the paddler told officers he was having a bad trip and “thought his hands were melting.”

Read about a Saco River paddler charged with drug possession.