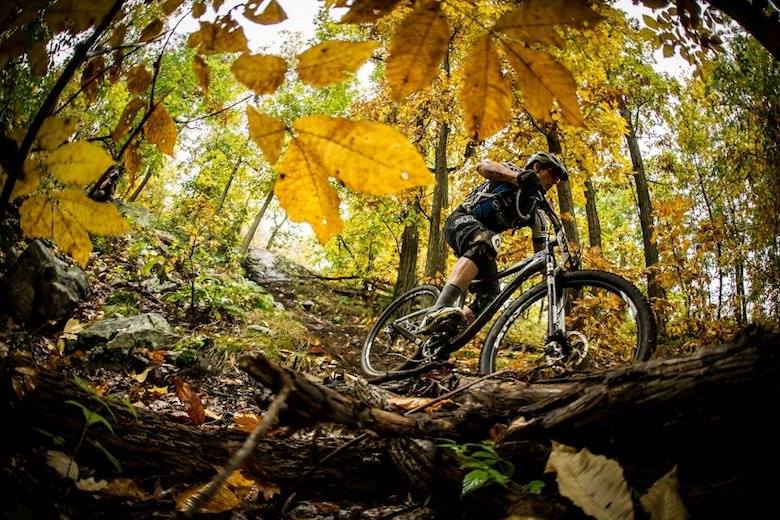 In its third season, the Eastern Triple Crown has quickly become one of the East Coast’s premier enduro series with their events taking place at three of the most well respected mountain biking venues in Northeast.

Video from the 2014 Kingdom Enduro.

According to an article on PinkBike.com, the Triple Crown series will once again put more than $30,000 in cash and prizes up for grabs this season.

The series kicks off with the Kingdom Enduro on September 20 at the Q Burke Mountain Bike Park in East Burke, Vermont.  Following the Kingdom Enduro, the series will move to Mountain Creek Bike Park in Vernon, New Jersey on October 4 for the King of the Mountain Enduro. Mountain Creek will test racers against their world-renown rock gardens and the Mid-Atlantic’s best bike park terrain.

The final stop of the series will bring racers to Highland Mountain Bike Park in Tilton, New Hampshire for their OverMountain Enduro on Sunday October 25.