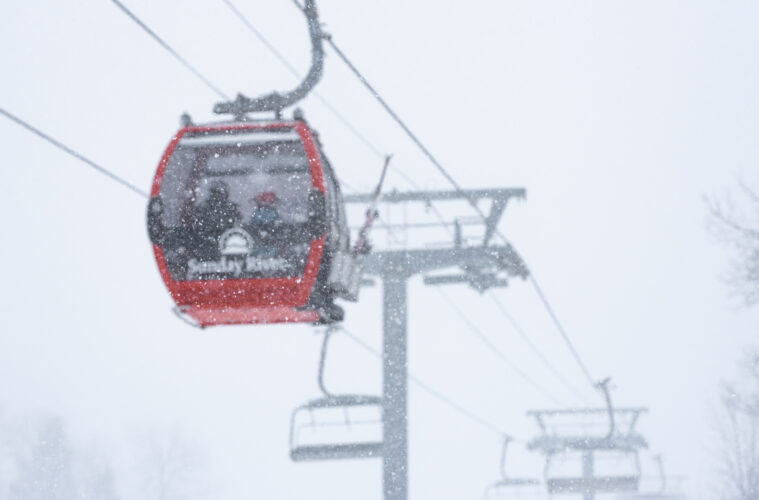 In a statement, Sunday River officials said a strong wind gust caused a gondola cabin to detach from the haul rope on the Chondola lift, causing the cabin to misfeed into the top terminal of the lift. The cabin fell roughly 10 feet.

A 17-year-old skier was in the cabin at the time. Officials said he sustained minor injuries. Ski patrol took the skier to the base of the mountain, where he was released to a parent.

Officials said due to increasing winds, the lift was being unloaded and running at half speed under high wind protocol at the time of the incident. All guests remaining on the lift were safely unloaded and night skiing operations were suspended.