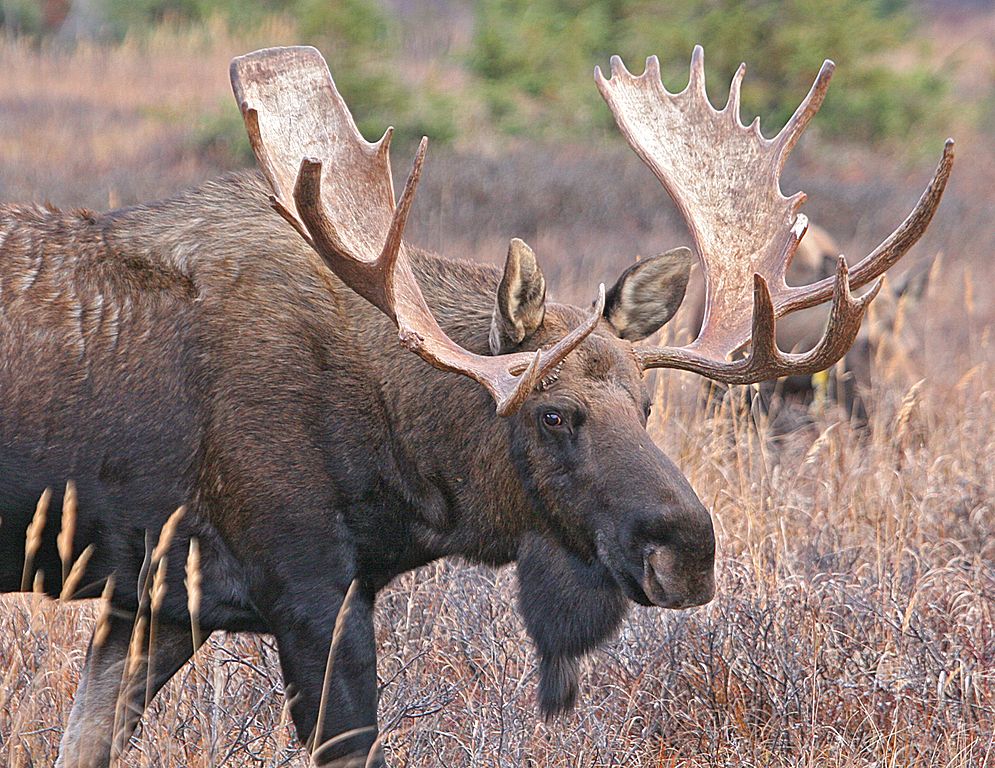 The state’s moose population has shrunk by nearly 50 percent since 1996, due in large part to problems with winter ticks and brain worm. State officials are even discussing a ban on moose hunting in parts of the state.

But, according to an article on NHPR.org, state biologists believe more moose calves have survived this winter than in previous winters, although they caution it is still too early to say with much certainty.

Read about a possible uptick in New Hampshire’s moose population.