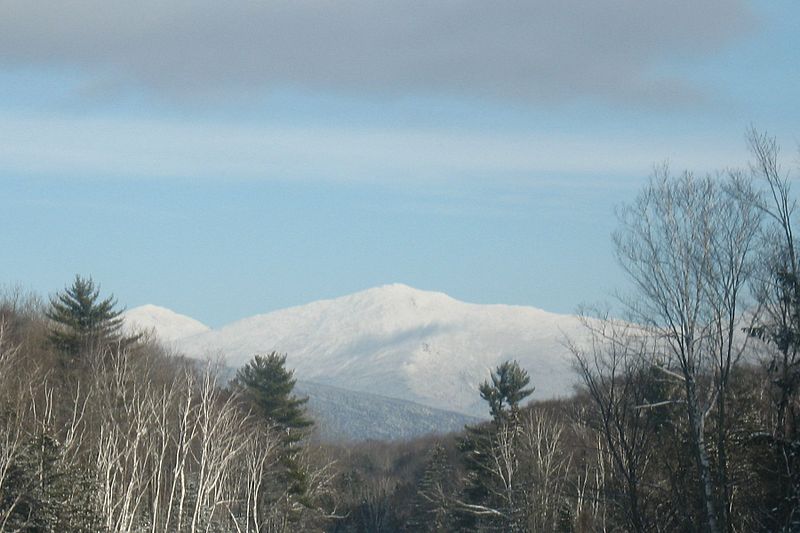 Despite aid and a rescue response, a 63-year-old man passed away while hiking New Hampshire’s Mount Jefferson on Friday, according to an article on WMUR.com.

Gregory Larson of Maine was hiking with friends when he experienced a medical emergency near the summit. A helicopter tried to reach Larson, but was unable to touch down due to the difficult, steep terrain. Rescuers were able to hike to Larson, but he passed away during rescue efforts.