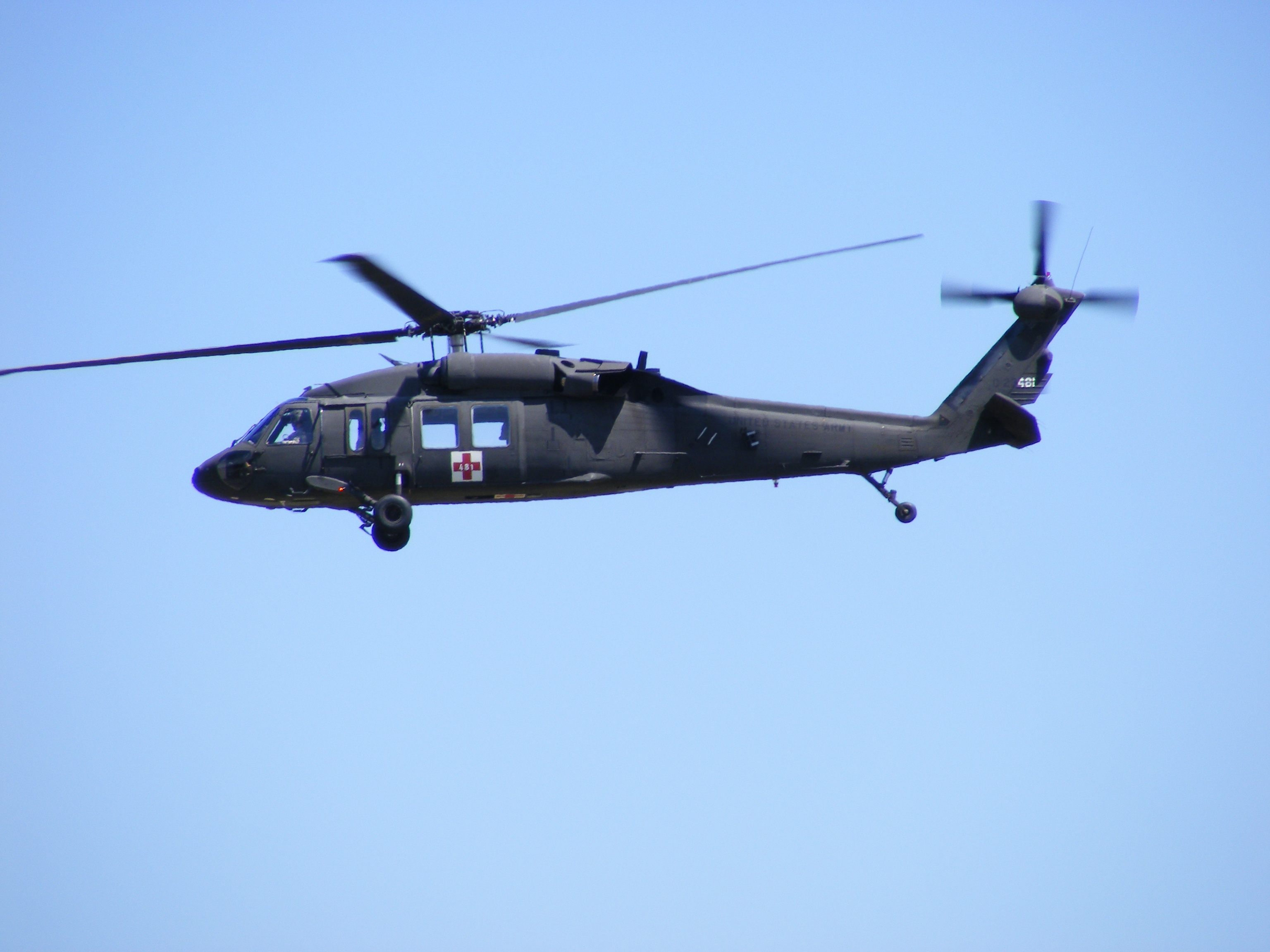 A National Guard helicopter transports the body of a hiker who suffered a fatal heart attack on Mount Jefferson Saturday. (New Hampshire Fish and Game Photo)

Rick Libby, 62, of Sanbornton, New Hampshire, was hiking with two friends on the Caps Ridge Trail on Mount Jefferson when he suffered a heart attack. One of his friends called 911. Paramedics arrived on the scene but were unable to revive Libby.

A National Guard helicopter took Libby’s body to Littleton, eliminating the need for what would have been a difficult extraction by first responders.