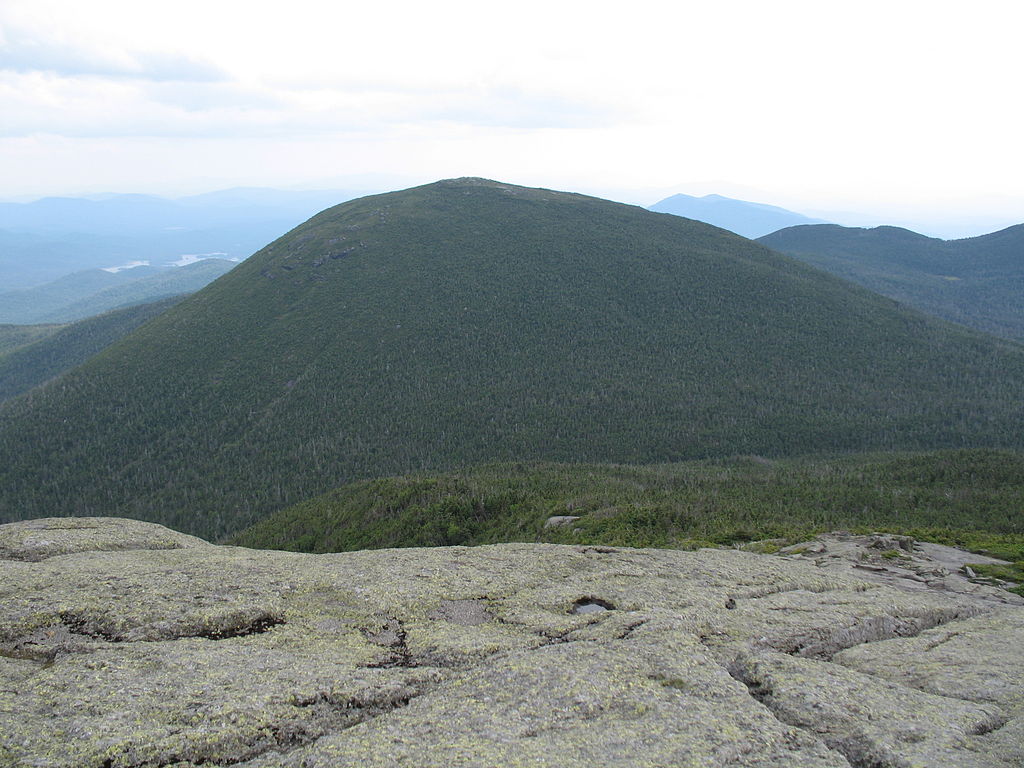 An interior caretaker with the state Department of Environmental Conservation found the body of a missing hiker Sunday afternoon in the High Peaks Wilderness Area, according to an article on LakePlacidNews.com.

Julie Belanger, 34, of Montreal, Quebec, and a female hiking companion left the Adirondak Loj area at about 10 a.m. Saturday, heading for Grey and Skylight Mountains. The pair were returning from the hike at about 7 p.m. when Belanger fell off of a log while crossing Feldspar Brook and was swept away by the current.

Belanger’s friend didn’t have cell phone service to call for help, and heavy rain forced her to take refuge at the Feldspar Brook lean-to. She was assisted by other hikers the next day, who helped her back to the Loj and called police.

Read about a missing hiker who was found dead in the Adirondack High Peaks.