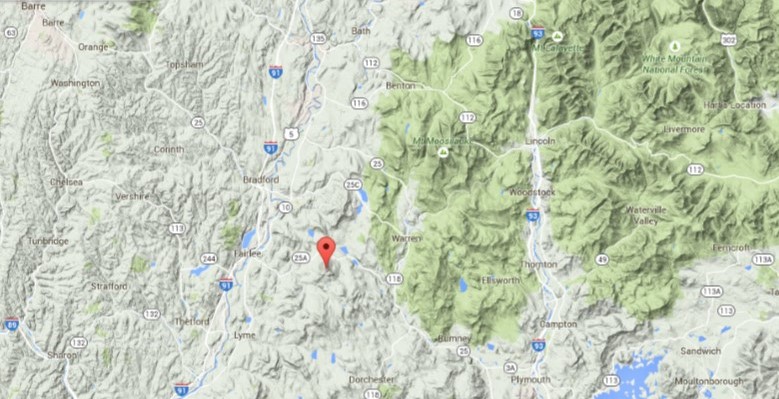 Conservation officers and rescue volunteers helped transport an unconscious hiker found on the Appalachian Trail on New Hampshire’s Mount Cube down the mountain and to an ambulance on Tuesday, according to New Hampshire Fish and Game officials.

Anna Long, 42, of Norfolk, Virginia, was reportedly hiking the Appalachian Trail with a hiking partner. They slept at the shelter on Mount Cube, but Long’s hiking partner was unable to wake her Tuesday. He called for assistance that afternoon, and rescue personnel reached Long shortly after 8 p.m. She was carried to an all-terrain vehicle and taken several miles to reach an ambulance, which took her to a local hospital. There was no word on her condition.