May 5, 2017
Search crews load onto a Blackhawk helicopter at New Hampshire's Cannon Mountain to search for a missing hiker. (Pemigewasset Valley Search and Rescue/Facebook Photo) 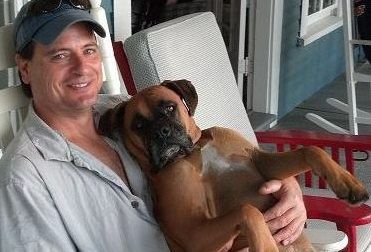 Hiker Randy Willett had been missing since Tuesday.

A hiker who had been missing for two days in the Pemigewasset Wilderness of New Hampshire’s White Mountain National Forest has reportedly been rescued.

According to a report on UnionLeader.com, Dan Willett, brother of missing hiker Randy Willett, 53, confirmed Thursday night that his brother was safe and was being taken to Dartmouth-Hitchcock Medical Center for evaluation. There were no details yet and where he was rescued, but Dan Willett said his brother was spotted on a steep slope.

Randy Willett called 911 at 2:45 a.m. on Tuesday saying he was lost, had gotten off trail and had fallen in a brook. But the call was lost before he could give any details, including his name and where he had been.

Officials were able to use his cellphone info to identify him and contact family members. Relatives told them he was an experienced hiker and was planning a four-day hike.

Read about a missing hiker rescued in New Hampshire.