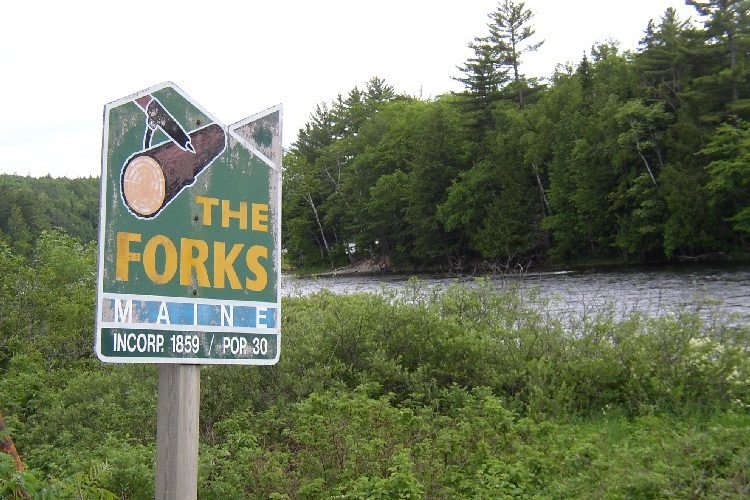 Hiker pinned between rocks in Maine

A Maine hiker was rescued this weekend after being injured in a fall and becoming pinned between large rocks in The Forks, Maine.

According to officials with the Maine Department of Inland Fisheries and Wildlife, Clayford Cabilas, 30, of Bangor, Maine, had just finished hiking on Mosquito Mountain Trail with a friend on Saturday afternoon. They then reportedly climbed some large rocks to take a photo. Officials say Calibas lost his balance and fell between the rocks, with one of the rocks shifting and pinning his arm and leg.

His friend attempted to free him and repeatedly called 911 but had trouble getting through because of poor cell coverage. Officials say she was able to connect through 911 about an hour later.

Rescue crews used the jaws of life and airbags to move and secure the rock and to free Cabilas, who suffered a fractured arm and leg, a head injury and was becoming hypothermic. Officials said he was flown by a Life Flight helicopter to Northern Lights Hospital in Bangor.