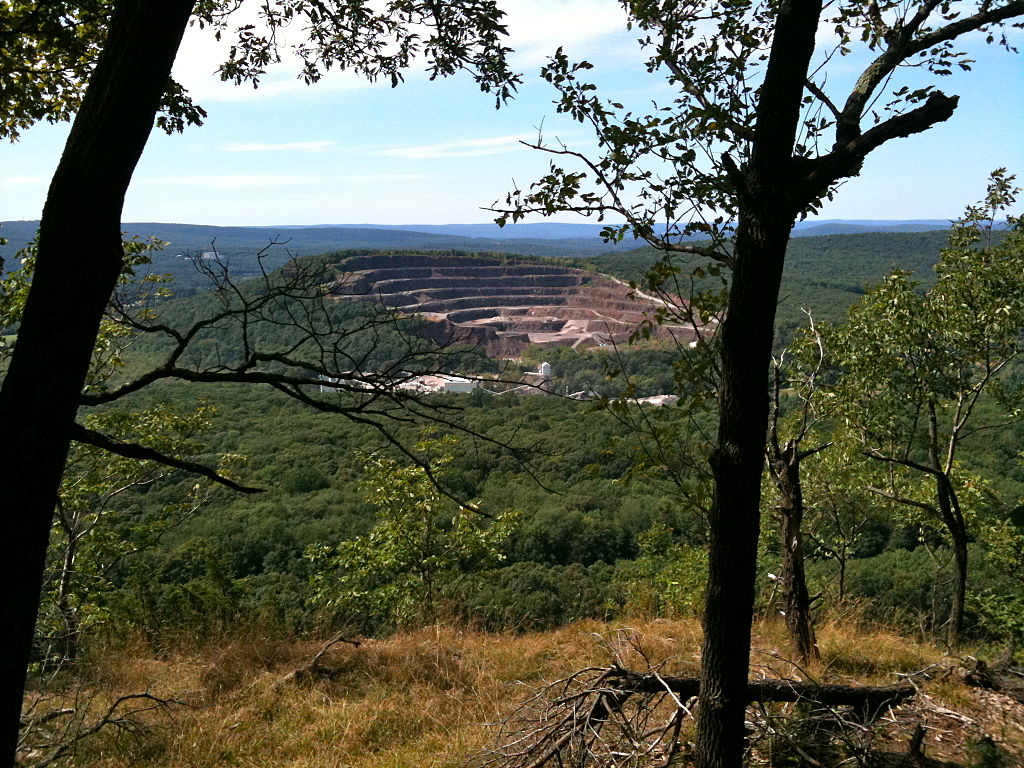 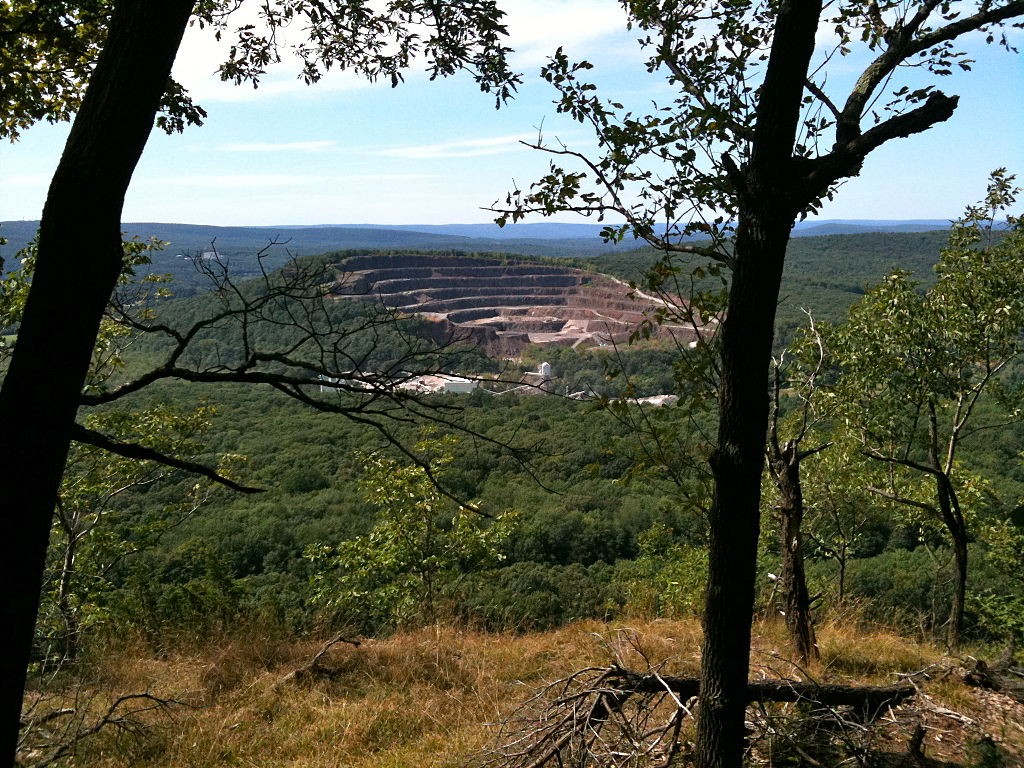 Firefighters in Meriden, Connecticut hiked three miles into the woods near Mount Higby (892 feet) on Sunday to rescue a hiker injured in a 40-foot fall, according to an article on MyRecordJournal.com.

The hiker was reportedly a 20-year-old man who was injured when he fell roughly 40 feet off a rock face near the Blue Trail on Mount Higby.

It took firefighters roughly two hours to reach the injured hiker, who suffering from a number of injuries, including to his leg. He was taken by helicopter to a local hospital.

Read more about firefighters rescuing a hiker injured in a 40-foot fall in Connecticut.