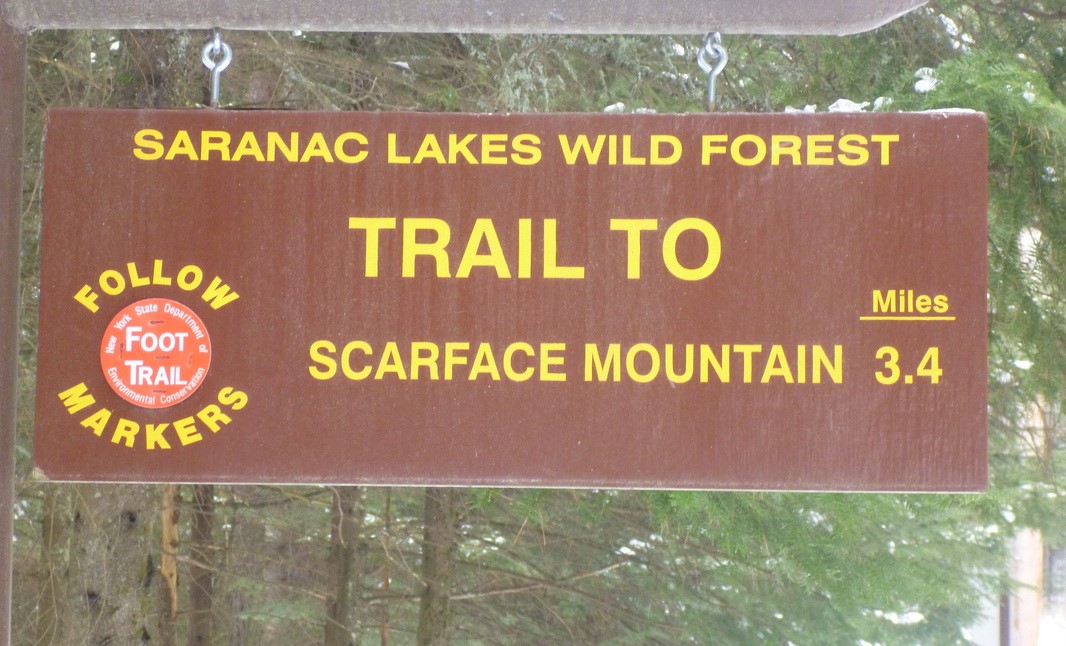 A hiker was found safe this morning after surviving two nights lost in the Adirondacks.

According to an article in the Adirondack Daily Enterprise, the hiker, Claude Denev, 54, of Ray Brook, New York, climbed Scarface Mountain on Saturday, but called a friend that night to report he was lost and would try hiking out in the morning.

The next day he reported he was lost and needed help. His phone signal was lost shortly after.

Forest rangers and volunteers searched for Denev unsuccessfully Sunday, but he was found in wetlands Monday morning. Temperatures dropped into the 20s both nights he spent outdoors.

Read about a lost hiker surviving two nights in the Adirondacks.