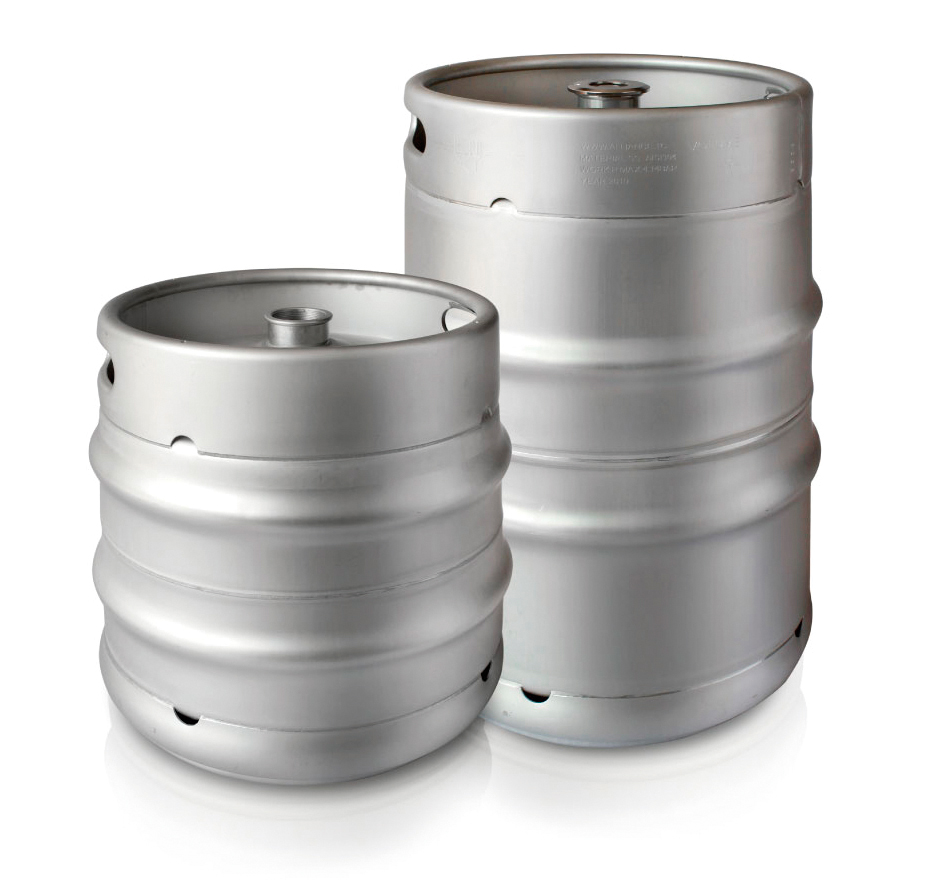 A New York hiker was recently ticketed by the New York Department of Environmental Conservation after posting photos on Facebook of a keg party atop an Adirondack peak, according to an article on DemocratAndChronicle.com.

While a full-size keg generally weighs roughly 140 to 170 pounds, hikers involved indicated this keg was roughly five gallons and was carried up in a backpack to the top of 4,161-foot Phelps Mountain.

The hiker, Raja Bhatt of Queens, was ticketed for allegedly organizing a hiking group larger than the 15-person limit for the High Peaks Wilderness Area. He faces a possible $250 fine and up to 15 days in jail.

However, Bhatt says he didn’t organize the trip or bring the keg. He’s taking the fall because he posted the photos online.

Read about a hiker fined for a keg party atop an Adirondack mountain peak.