Hikers, Climbers May Pay into NH Search and Rescue Funding 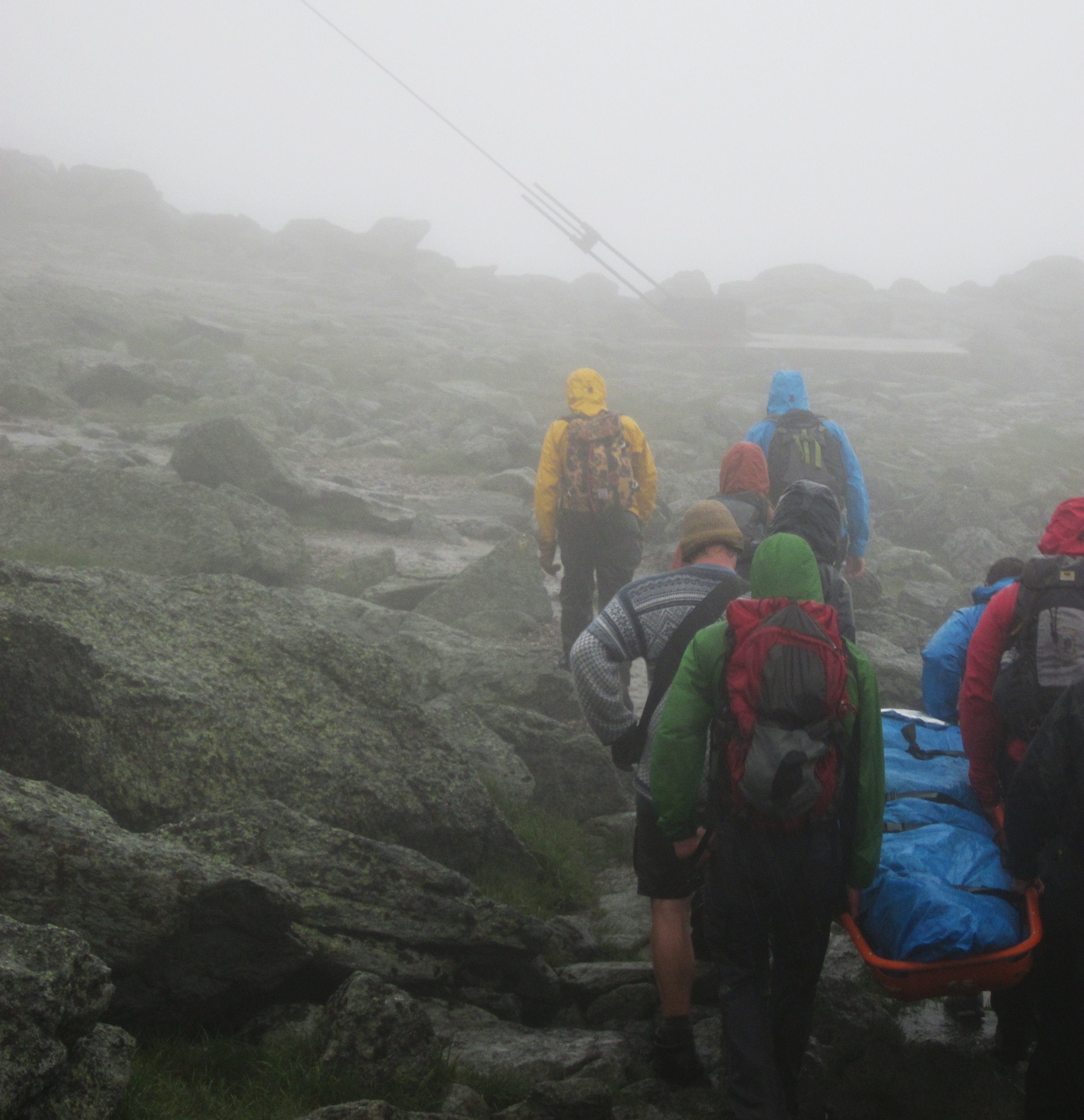 It may mean fees for hikers. It may mean anyone rescued pays a fine. But one way or another, the New Hampshire Fish and Game Department wants hikers and climbers to help pay for the state’s search and rescue missions.

On Thursday, the New Hampshire House Fish and Game and Marine Resources Committee will hold a public hearing on the budget deficit for Fish and Game’s search and rescue activities. For the past two years, that deficit has exceeded $200,000.

Currently, the only mandated funding comes from a $1.00 fee collected for each boat, snow machine and OHRV registered in New Hampshire, which gets deposited into the Search and Rescue Fund.

A 2008 law allows Fish and Game to bill people responsible for an “avoidable” rescue. But, according to department officials, only a handful of rescues fall into that category each year, and, of those that do, the state is often unable to collect reimbursement. (READ MORE)