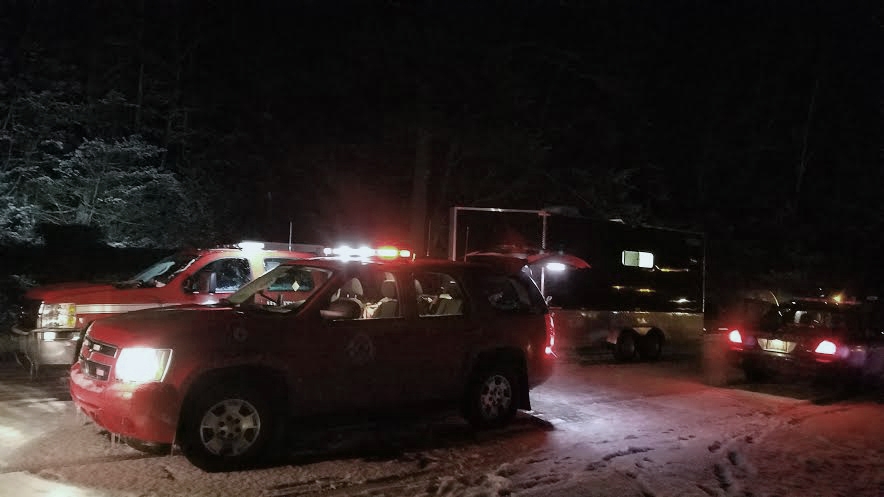 Seven hikers were rescued – and two of them had to be hospitalized because of exposure – after they became lost overnight in Thornton, New Hampshire.

According to an article on UnionLeader.com, a group of teen hikers with adult chaperones were hiking the Smart’s Brook Trail, a hike considered easy-to-intermediate in normal conditions. However, the weather was cold and snowy on Monday.

During the hike, the group got split up. One of the hikers was able to use a cell phone to call for help at roughly 9 p.m. It took rescuers five hours to rescue everyone. One of the rescuers said the group was inexperienced and not dressed appropriately for the conditions.

The injuries suffered by the two hospitalized hikers are not believed to be severe.