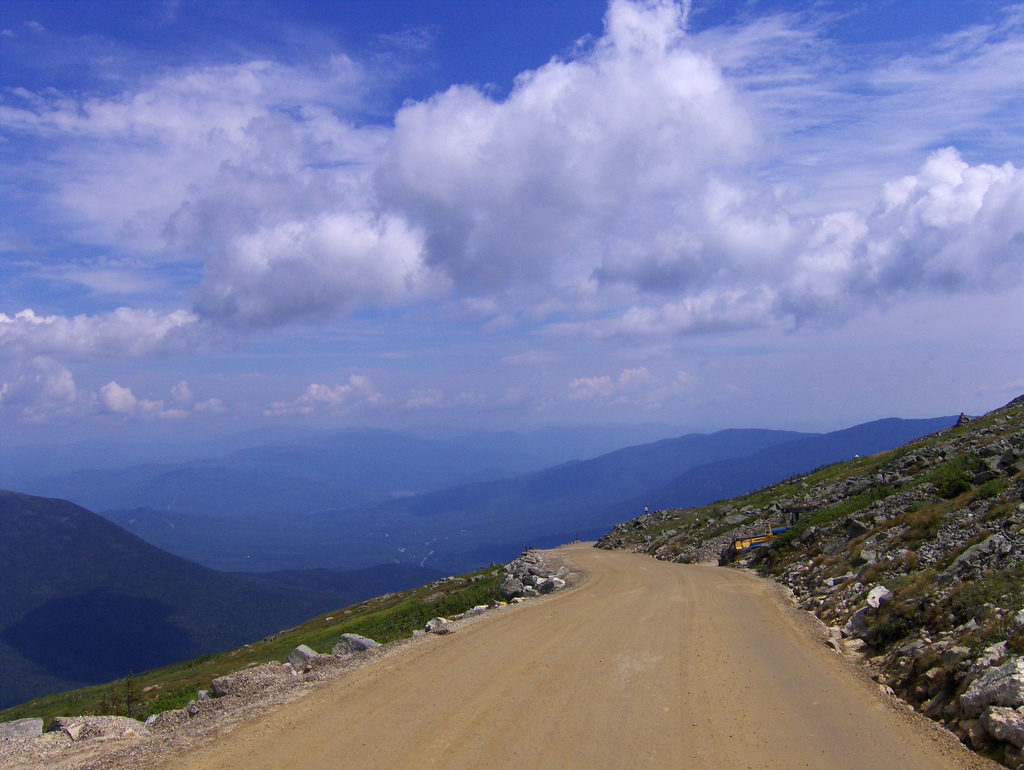 Hikers who didn’t wait for rescue may be fined 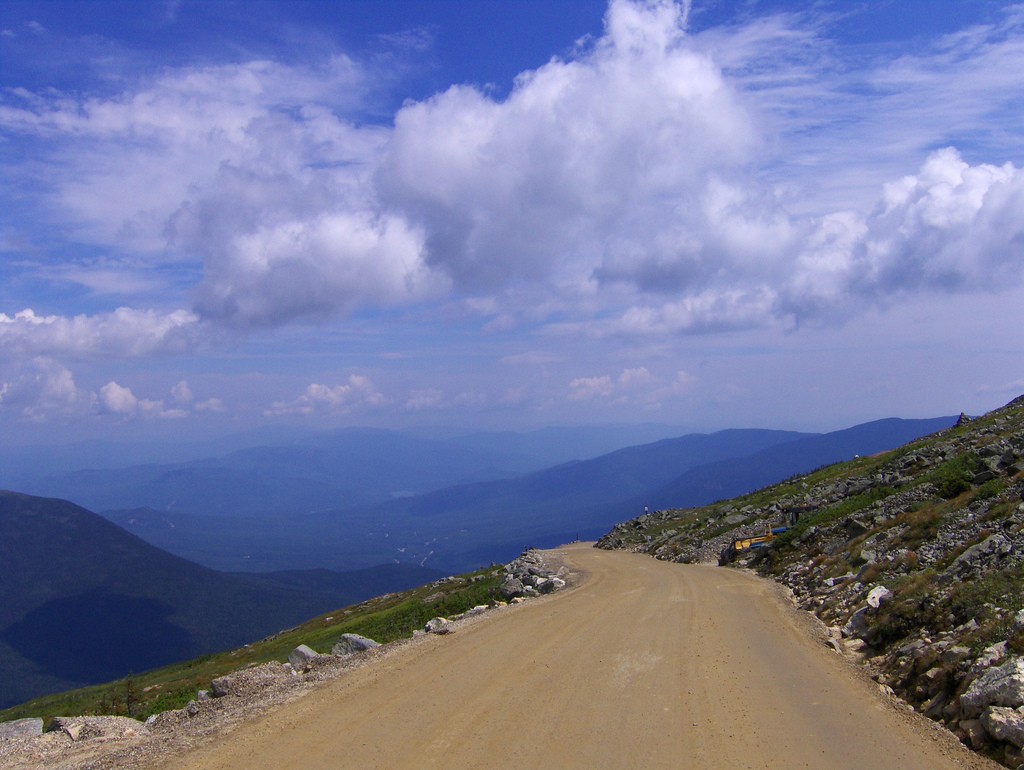 Two hikers made a 911 call reporting they were stranded and distressed on Mount Washington last week. But after being told rescue would take an hour to reach them, they decided not to wait and walked off the mountain under their own power. Now they may be fined for the cost of rescue efforts.

According to an article on NewHampshire.com, the two 18-year-old hikers from Massachusetts were on the Mount Washington Auto Road at 9 p.m. on Monday, August 29, when they made the call. During the call, one of the hikers was first described as unresponsive, and later described as responsive but tired, dehydrated and unable to continue walking.

Conservation officers responded to the scene, but did not find the two hikers. They were later located walking on Route 16 toward Pinkham Notch.

Read about two hikers who may be fined after calling for an unnecessary rescue on Mount Washington.