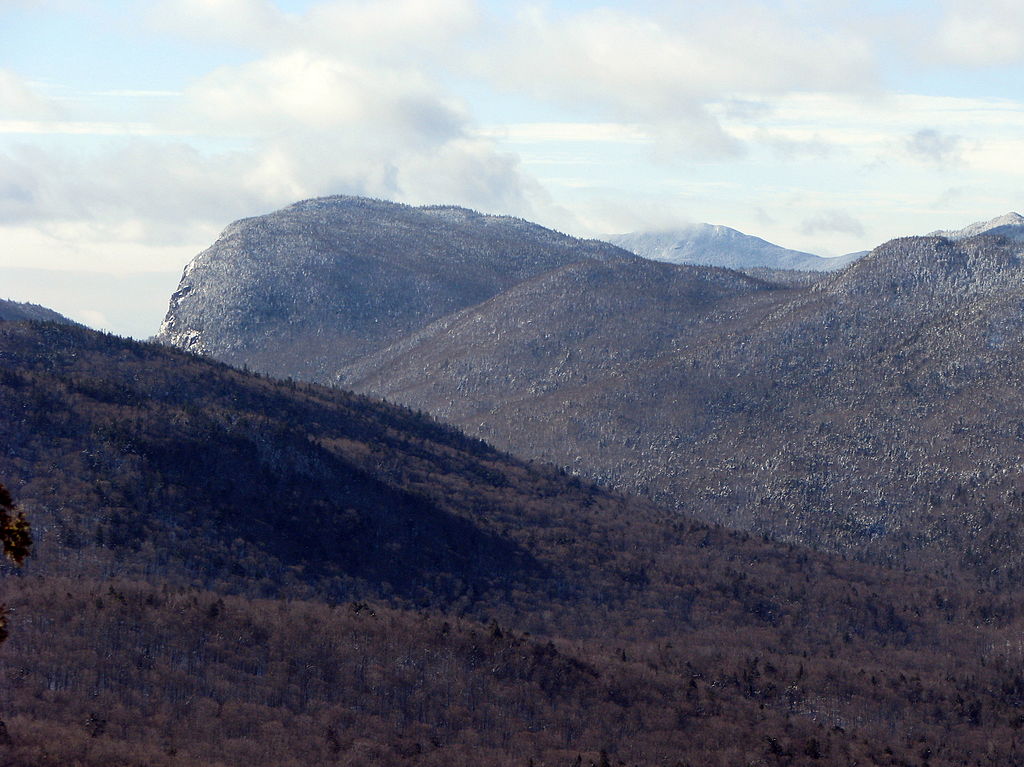 Surrounded by taller neighbors, it could be easy to overlook Wallface Mountain (3,727 feet) in New York’s Adirondack Mountains. But, given its remoteness and the dramatic cliffs of Indian Pass, it’s a trek that deserves the attention of hikers.

It recently received some attention when a hike to Wallface and Indian Pass was profiled on LakePlacidNews.com.

According to hiker Shaun Kittle, who wrote the article, Wallface features a 1,000-foot cliff that makes up one side of Indian Pass, a deep, remote jumble of boulders.

“If not for the sharp profile formed by its namesake cliff, the pass probably would have remained relegated to lines on a topographic map – not worth the effort and certainly nothing compared to the beauty of nearby Avalanche Pass,” writes Kittle. “But its unique, remote beauty is worth the effort, if you have the energy to get there.” 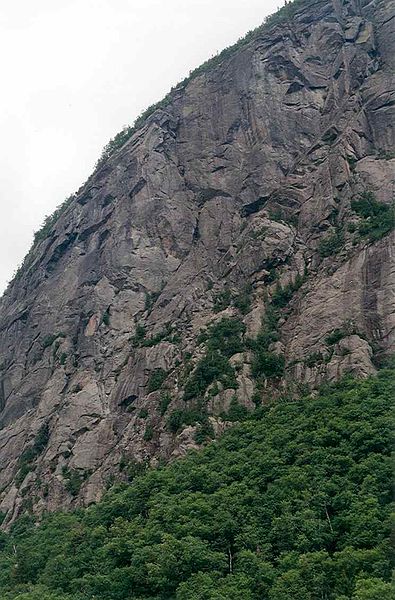 The cliff on Wallface Mountain seen from Indian Pass.