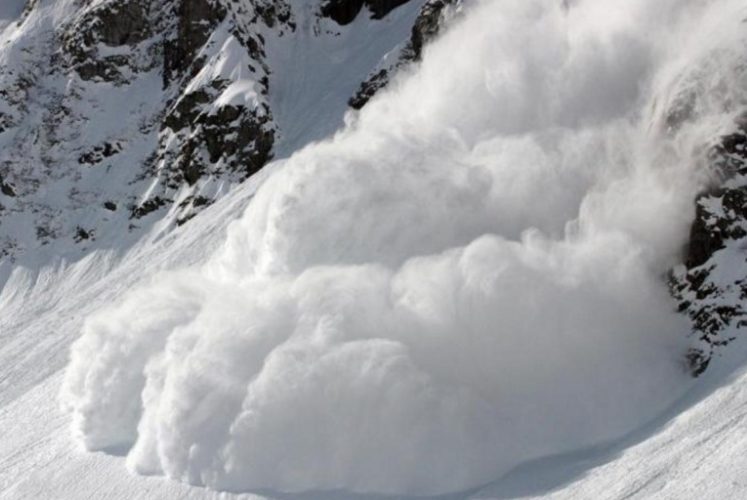 How two skiers survived an avalanche in Vermont

East Coast avalanches might not happen with the size and frequency of avalanches in the western U.S. That often gives the region’s skiers a false sense of security. But avalanches do happen in the Northeast, and when they do, they can be both unpredictable and dangerous. Recently, Backcountry Magazine interviewed two skiers who were caught in an avalanche in Vermont last year.

BACKCOUNTRY MAGAZINE: Avalanches in Vermont are considered as uncommon as getting the measles. But in March 2018, Vermont residents Aaron Rice, 28, who notably climbed and skied 2.5-million vertical feet in 2016, and friend Cyril Brunner, 27, found themselves dealing with one in Smugglers’ Notch, near Stowe Mountain Resort. The accident wasn’t just because of their line choice and a snowpack with buried facets beneath feet of new snow, but also due to common heuristic traps that can befall skiers anywhere.

The duo aimed to find exposure and untracked snow in one of the areas of Vermont where dense forest gives way to couloirs, cliffs and steeps, but an assumption of an avalanche-free East Coast kept them from identifying warning signs. And in a world where more people push past ski resort boundaries, the eastern safety bubble can burst quickly.