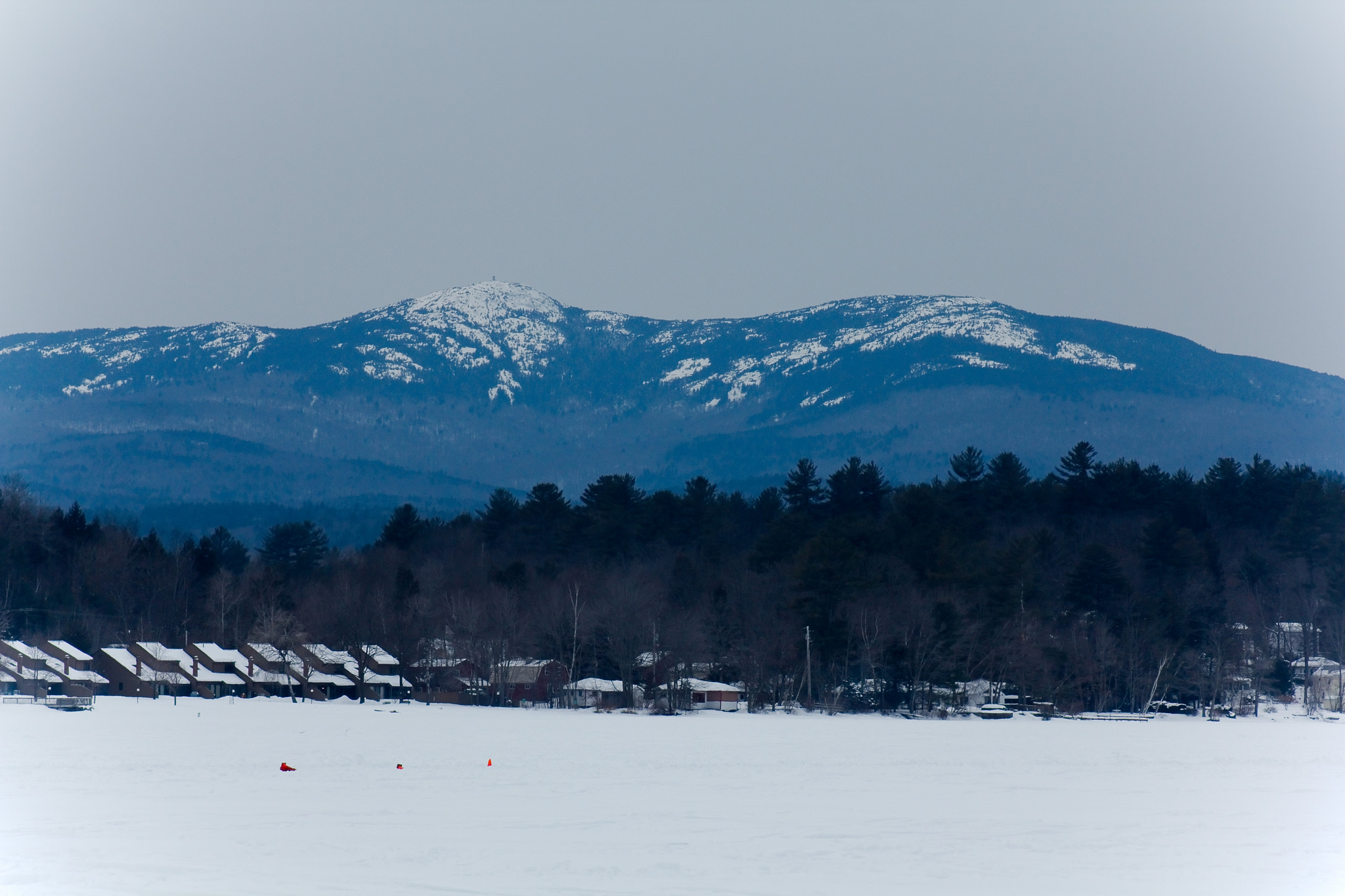 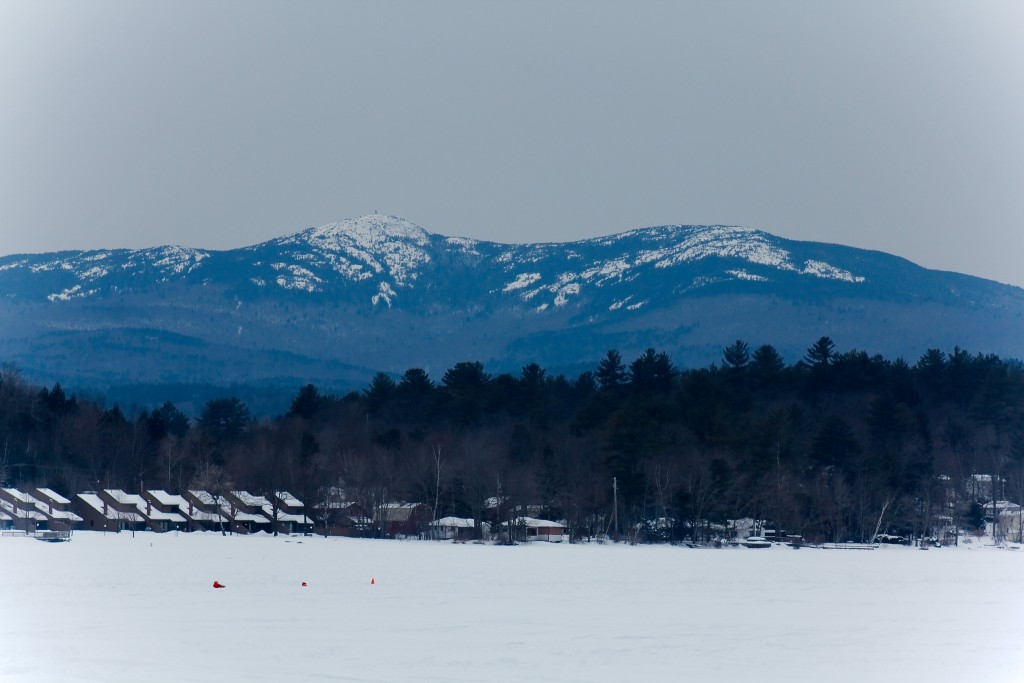 A hiker who was rescued atop New Hampshire’s Mount Cardigan on Friday was not prepared for winter conditions above treeline, according to New Hampshire Fish and Game officials.

Mark Ireland, 31, of Somerville, Massachusetts, was reportedly hiking alone when he injured his leg near the summit of Mount Cardigan and suffered hypothermia from high winds and temperatures in the teens.

Officials received a 911 call at 2:20 p.m. on Friday, February 26, and local firefighters, Fish and Game officials and members of the Upper Valley Wilderness Response Team were able to reach Ireland near the summit around 5 p.m. Rescuers used a litter to carry him 1.5 miles to the trailhead, where he was taken to a local medical center for treatment.