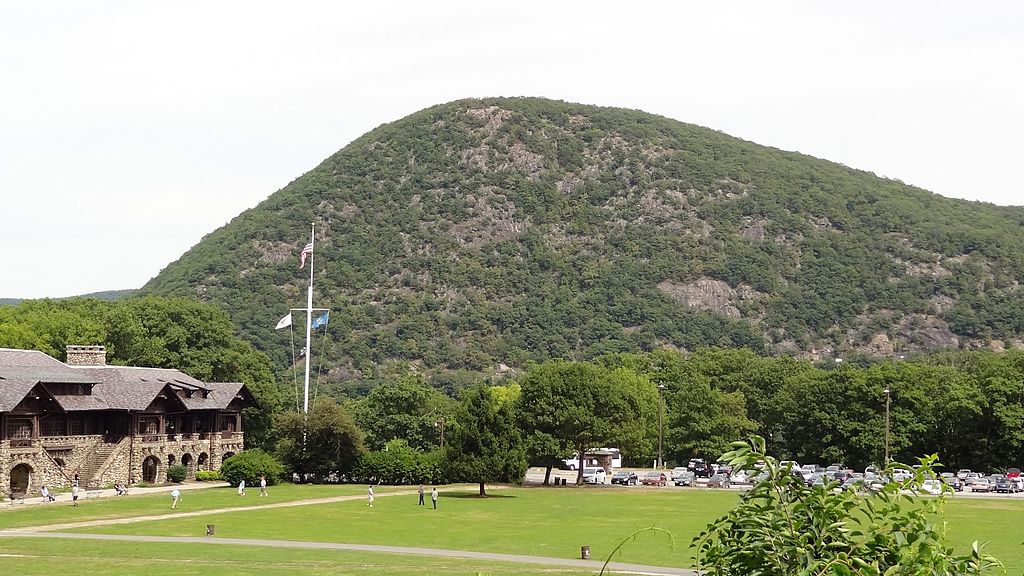 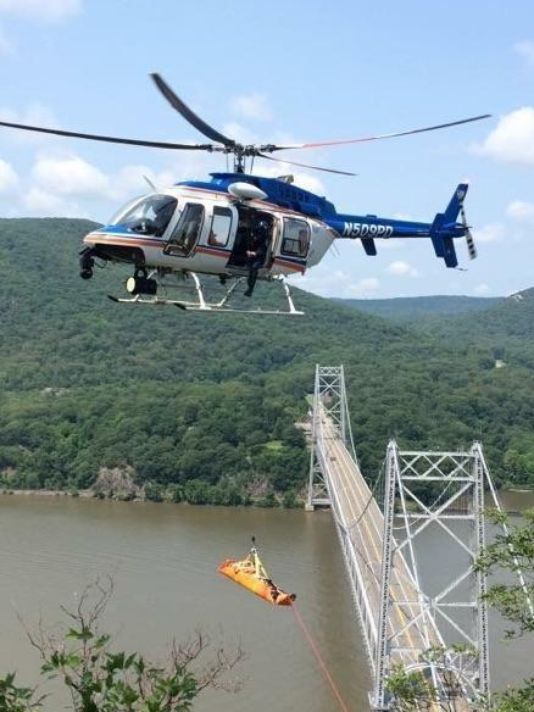 A hiker who was injured in a fall at Hudson Highlands State Park in New York on Sunday had to be rescued by a Westchester County police helicopter crew.

According to an article on LoHud.com, the hiker, Thomas Javenes, 46, of Stony Point, New York, was hiking alone in the area of Anthony’s Nose peak in an area rising above Bear Mountain Bridge Road. He reportedly fell 20 to 30 feet from a ledge in steep terrain, injuring his back and leg and leaving him unable to walk out of the area.

Javenes was discovered by another hiker who called 911. After rescue crews were unable to carry him out due to the terrain, he was transported by helicopter to a nearby hospital.

Read about a New York hiker being rescued by police helicopter.