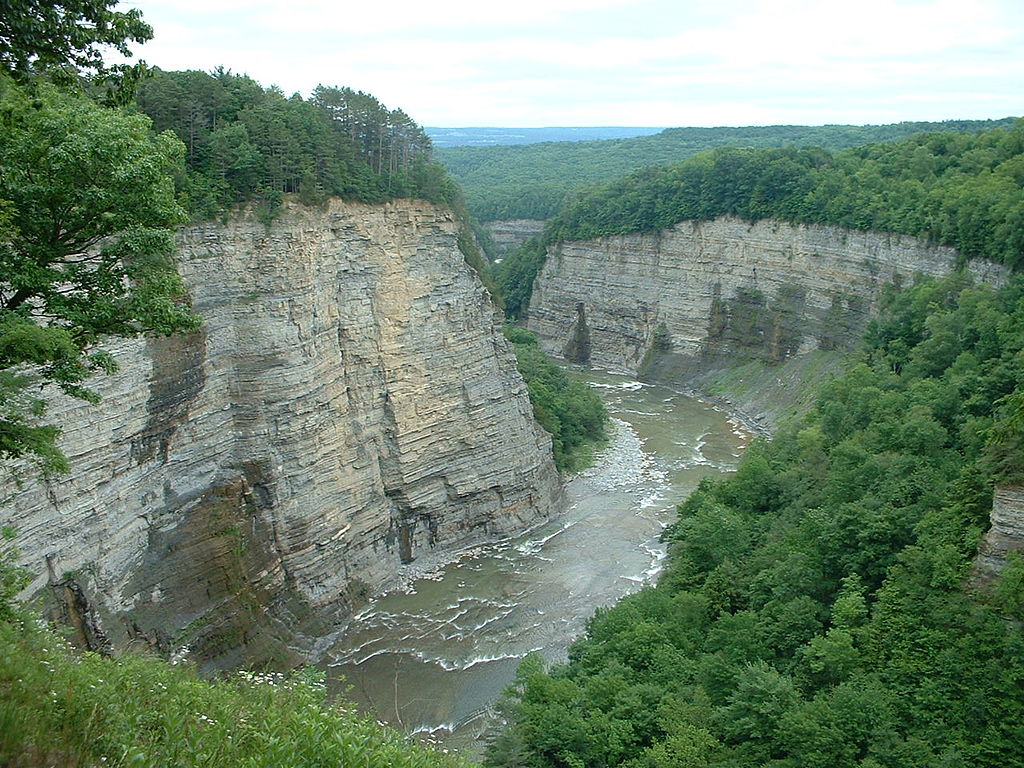 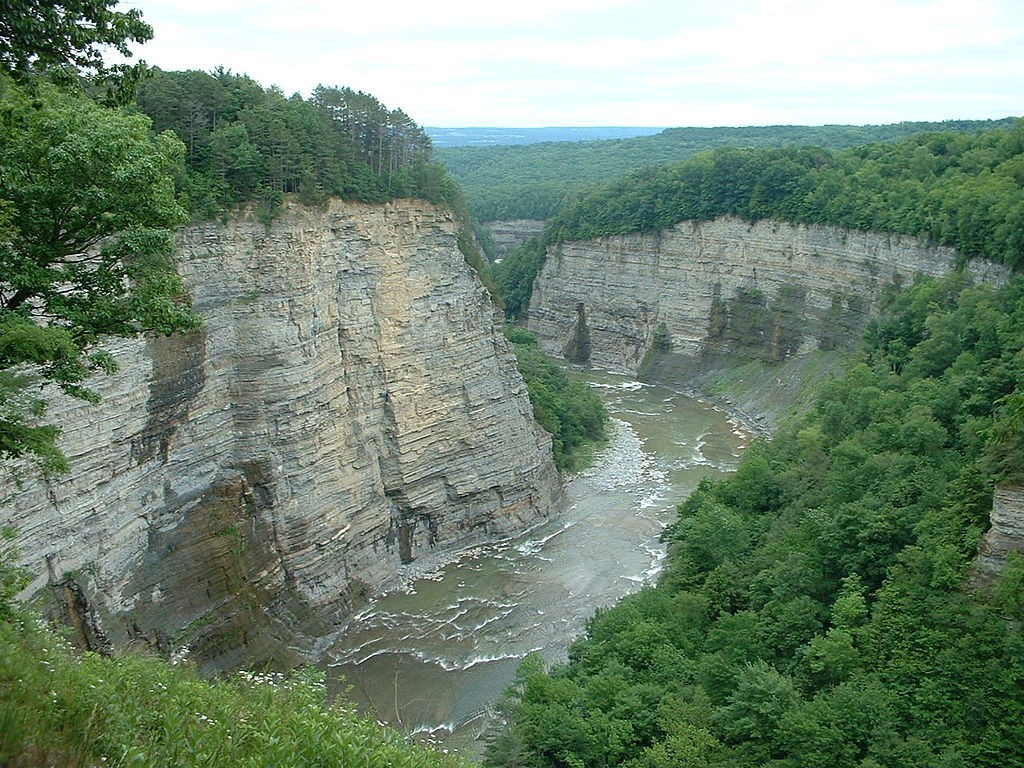 USA TODAY has officially announced what people in New York and much of the Northeast have known for a long time: that Letchworth State Park is the best state park in the country.

Letchworth State Park is often called the “Grand Canyon of the East.” It’s a place where cliffs standing nearly 600 feet high wall in the Genesee River; where a spectacular ribbon-thin waterfall drops an astounding 350 feet; and where the Seneca people believed (with good reason) that it was a place so wondrous that it made the sun stop and linger at midday.

Read out article from earlier this year about Letchworth State Park.